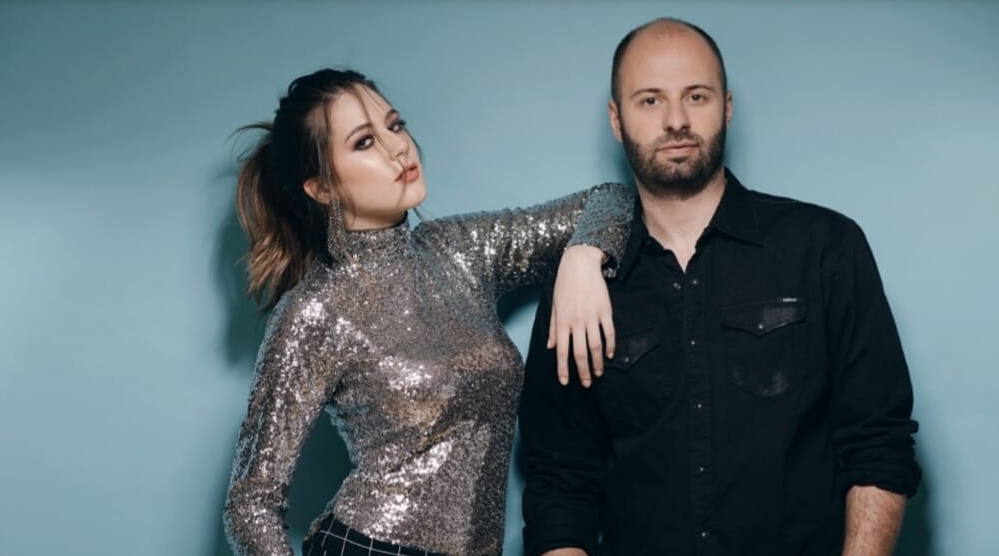 MRT has just revealed “Lost & Found”, the song Eye Cue will perform at the Eurovision Song Contest 2018. Marija Ivanovska and Bojan Trajkovski were selected internally by the broadcaster following a selection procedure which involved 382 songs.

The song is a track with contemporary sounds and impressive text in the refrain which enhances the original vocal ability of Marija Ivanovska. “It’s the perfect quality package for the Eurovision Song Contest”, said MRT.

You can listen to ‘Lost & Found’, composed by Bojan himself and arranged by producer Darko Dimitrov below:

Eye Cue is a Macedonian pop/rock band that has been performing their own material since 2007. Their creative energy, as well as the audience’s energy, set the foundation of the band – completely dedicated to creating and building a career in the music industry. Highly dedicated and immense musical arrangement in their performance, yet remains a contemporary rock ‘n’ roll formation that cannot be easily labelled – an original musical expression.

Bojan Trajkovski– started the magical machine of EyeCue in 2007 in Skopje, Macedonia. Since its inception, EyeCue were fortunate to miss the overly saturated digital music business world. To complement the diverse style of music, the vocals are cemented by the unique and powerful voice of Maria Ivanovska. The band’s catalogue displays the progress of the band’s evolution as well as the territorial influence of well-rounded musicians.

What do you think about the Macedonian song?