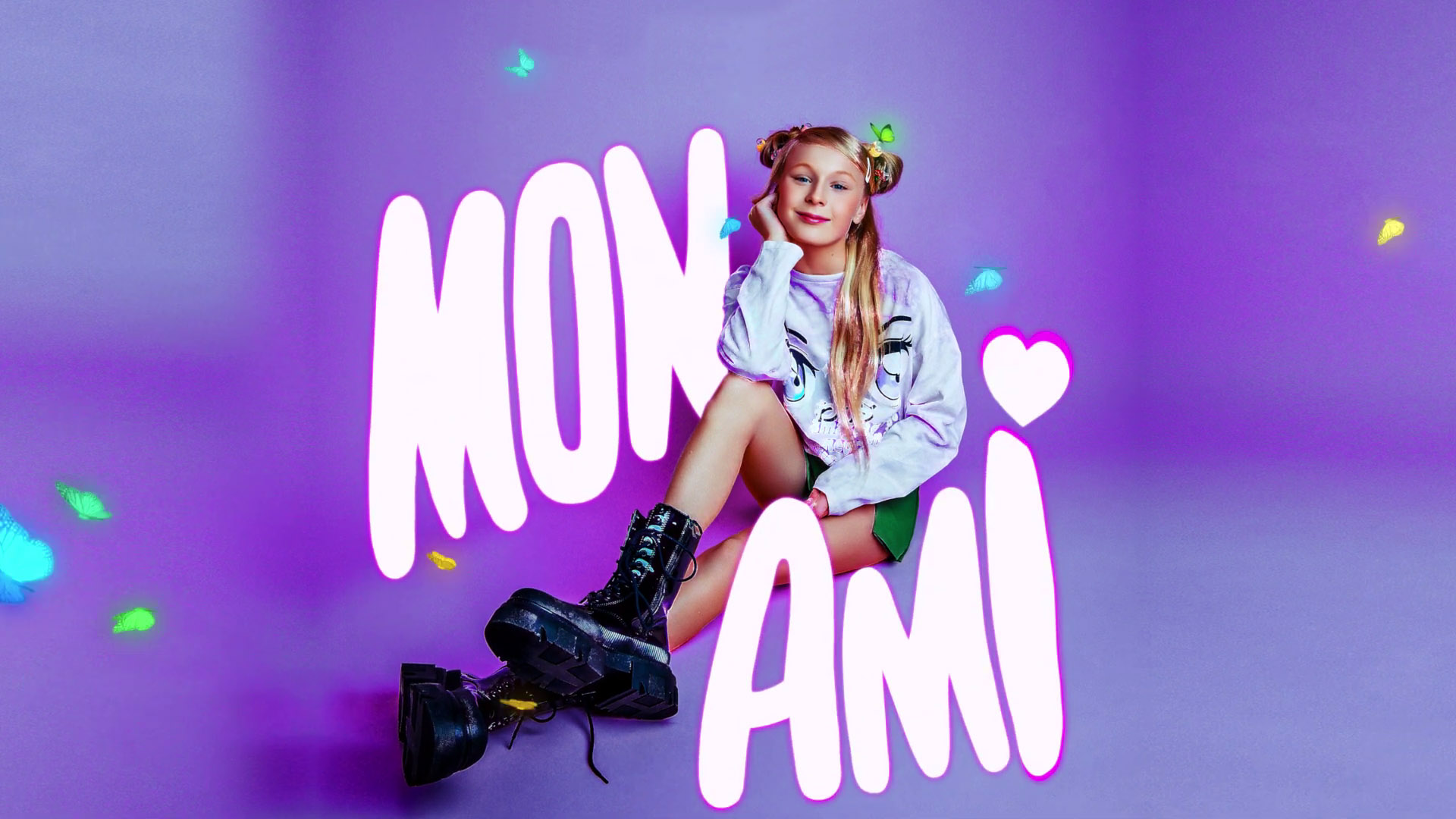 With only 19 days to go before the Junior Eurovision Song Contest 2021 takes place in Paris, today Russia has released the official music video of “Mon Ami”, the song that Tanya Mezhentseva will sing at the stage of La Seine Musicale. They are the last to publish the music video this year, take a look here:

Tatyana (or Tanya) Mezhentseva, is 11 years old and was born on December 14, 2009 in Moscow. She lives with her parents and her little sister, Olga. Tanya began to sing at the age of four, making her television debut along with the Russian representative of Eurovision 2013, Dina Garipova. Studying at the primary school of Moscow, Tanya spends her free time playing the piano and flute, and practicing gymnastics and dance. Also she is an aerial gymnast and member of the circus troupe ArtArea Projects since she was only three years old. The young Muscovite, who is one of the youngest at this edition, assures that she is a big fan of the contest and she has dreamed about participating in Junior Eurovision for many years.

Tanya also studies at the famous Igor Krutoy Academy and has released a total of seven songs in her short musical career. Her teacher and role model is Alla Pugacheva, Russian representative in Eurovision 1997. Tanya has won many competitions such as the “New Wave Junior” this past summer, the “Super Children Fest” in Sochi and the “Good Moscow” Festival along with several prizes to her musical work such as the ZHARA KIDS in 2020, the award “Discovery of the year” at the Fashion TV Awards or the TEFI award in 2019 for best solo singer.

In addition to music and gymnastics, she has a large number of followers on social networks, especially on YouTube, where she makes his “Vlogs” with all his adventures. Tanya also dedicates her free time to martial arts at the Vityaz Special Forces center. She likes yoga, chess, scuba diving, downhill skiing, snowboarding, and dog training with her four dogs. Tanya speaks English fluently and is currently learning French. She is also an actress and has recently recorded the series “Legacy”, which will be released in 2022. Tanya loves to read classical literature and her favorite author is Anton Chekhov.

Tanya lived her first Junior Eurovision experience in 2019, when she was chosen together with Denberel Oorzhak to represent Russia in Gliwice-Silesia with the song “A Time For Us”, finishing 13th out of 19 countries, the worst position achieved by Russia in their large history at the contest. However, Tanya did not lose the hope and decided to apply again to compete in the Russian preselection of JESC 2021; and finally, thanks to the public support, she won the ticket to Paris with the song “Mon Ami”, composed in Russian, English and French by her with Moldovan Danu Boyan, Dmitriy Korochin and Alexander Brashovyan. The song draws on pop and dance influences with a most danceable sound, which, in Tanya’s own words, “gets you off the couch” and with its rhythm gives you back the happiness you lost.

The song is about happiness, magic and the joy of living, transferred to the context of friendship. In the song, Tanya tries to encourage a friend who has gone through a rough patch and leads him through all the beautiful moments he has lived and still has to live.

Russia debuted at Junior Eurovision in 2005 and has participated in every edition since then. They won twice, the first time in 2006 with the Tolmachevy Sisters, who later represented their country in Eurovision 2014, and the most recent victory in 2017 with Polina Bogusevich and her song “Wings”.

This will be the third time that Russia selects a past Junior Eurovision star to represent them in the contest for a second time. In 2009 and 2011 Russia was defended by Ekaterina Ryabova while in 2012 they chose Lerika, the Moldavian representative in Junior Eurovision 2011.

In most of their appearances Russia finished within the Top 10, getting two silver medals in 2009 and 2010, three fourths and one fifth. They have been achieving their worst historical positions for three years in a row, being 10th in 2018 and last year in Warsaw. In 2019 Russia got their worst historical position, a 13th place with the 2021 representative Tanya and Denberel Oorzhak.