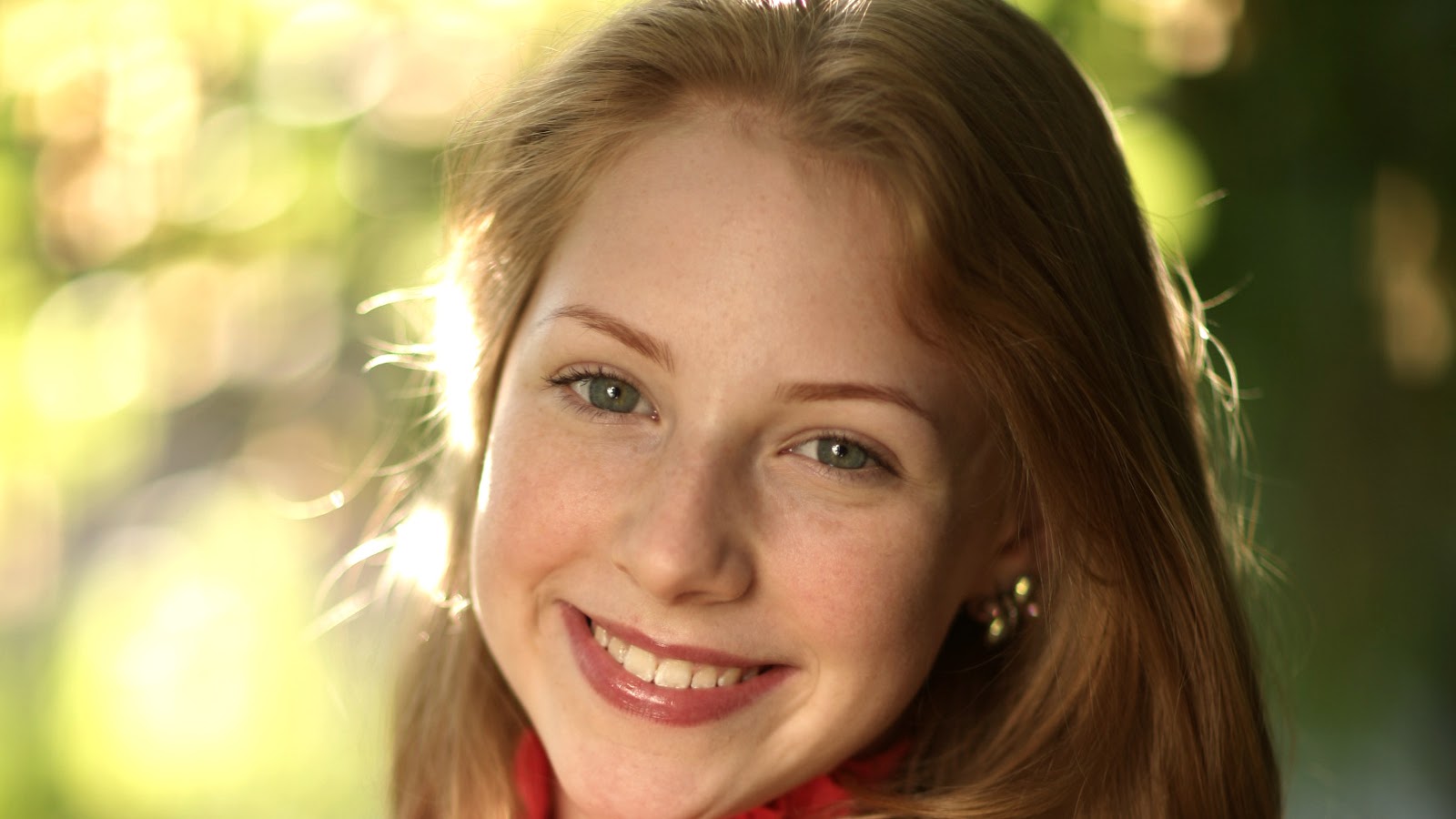 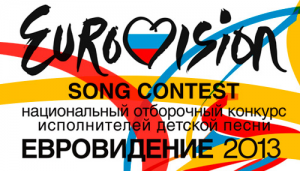 – First Stage (March 1st – May 1st 2013): Regional castings (by regional broadcasters).
– Second Stage (May 2013): a professional jury will choose 20 singers and songs from the qualifiers of the regional castings. The names of the songs titles and performers will be published on the official RTR web site.
– Third stage (June 2013): Russian national final will take place, where 20 songs will be performed and the winning song will represent Russia at Junior Eurovision 2013. The winner or the preselection is obligued to give the broadcaster the rights for the song and performance, also to sing a contract with the broadcasted for the next three years.

Songs submitted must abide by the following rules:
– Not be public until May.
– Minimun 2.32 and maximum 2.45 minutes of duration. European pop with Russian traditional sounds and elements.
– Song must have at least a part in Russian laguage. A 25% in English is allowed.
– Age interval 10-15 years old (also for the dancers of the performance).
– The composer of the song must be the singer or a person who appears on stage during the performance.
– During the performance at national final the songs will be performed live with recorded musical accompaniment without voices.
– No more than six people on stage.
– The performers have to have Russian nationality or have been living there at least two years.


The winner will be selected via a mix of jury votes (5 memebers) and televote. The official television advert, documents and submissions can be found on the official site of the broadcaster.