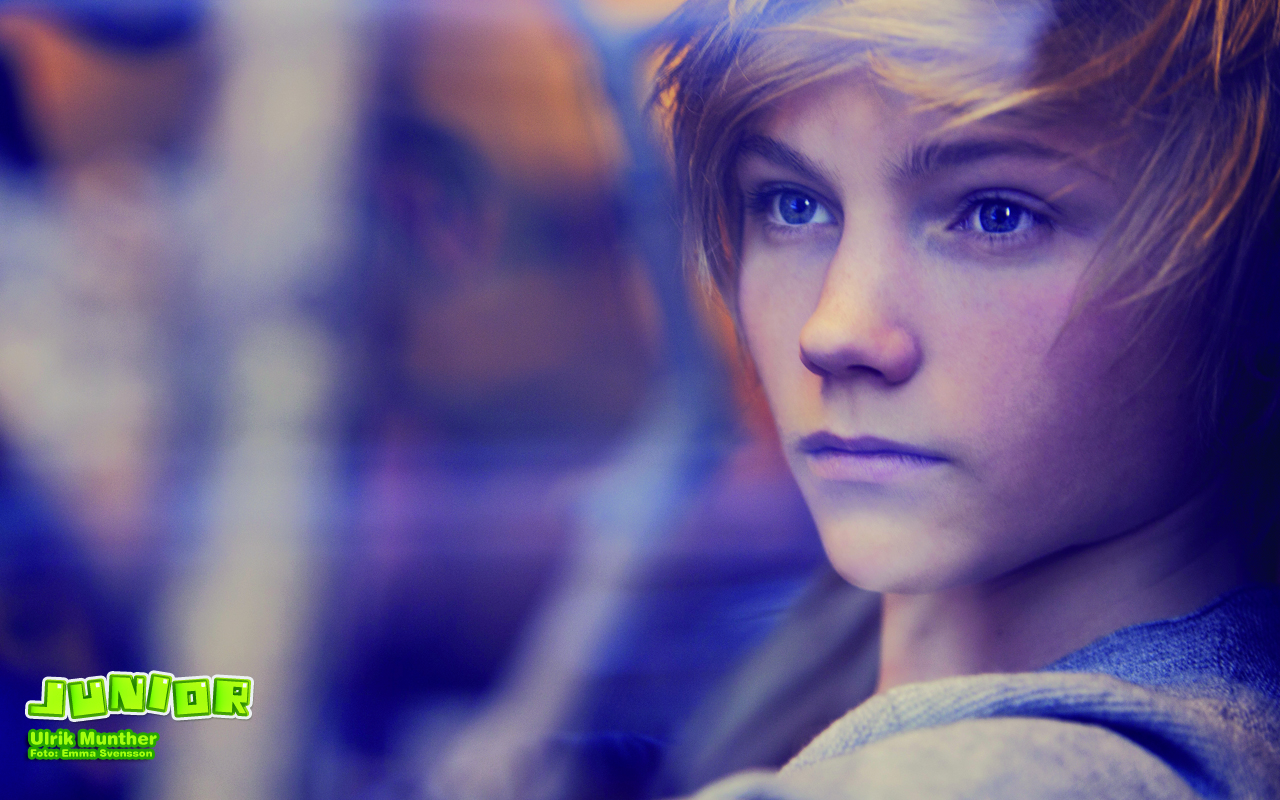 SVT has opened the selection procedure for Junior Eurovision 2013. From March 1st to March 27th childrens aged between 12 and 15 years can submit their entries on the official web site of the broadcaster.

All submission have to be according to the ebu rules wich can be found here in Swedish language. SVT has its own rule of the age restrictions because they run difficult preparations for the contest that can’t be easy for younger performers.

Stages:
Stage 1: On-line Submissions.
Stage 2: 16 songs will be selected and performers will be called to participate in an audition to take place in Stockholm.
Stage 3: 8 finalists will be choosen to participate in the television show. They will take part in special singing and dancing boot camp provided by SVT, they will also have studio help to produce the song.
Stage 4: The national final will take place on early June in Stockholm.
Stage 5: A professional jury will select the winning entry and entrant who will represent Sweden at Eurovision 2013 in Ukraine.

The entries must submitt on a form available in SVT web site where you need to register here.