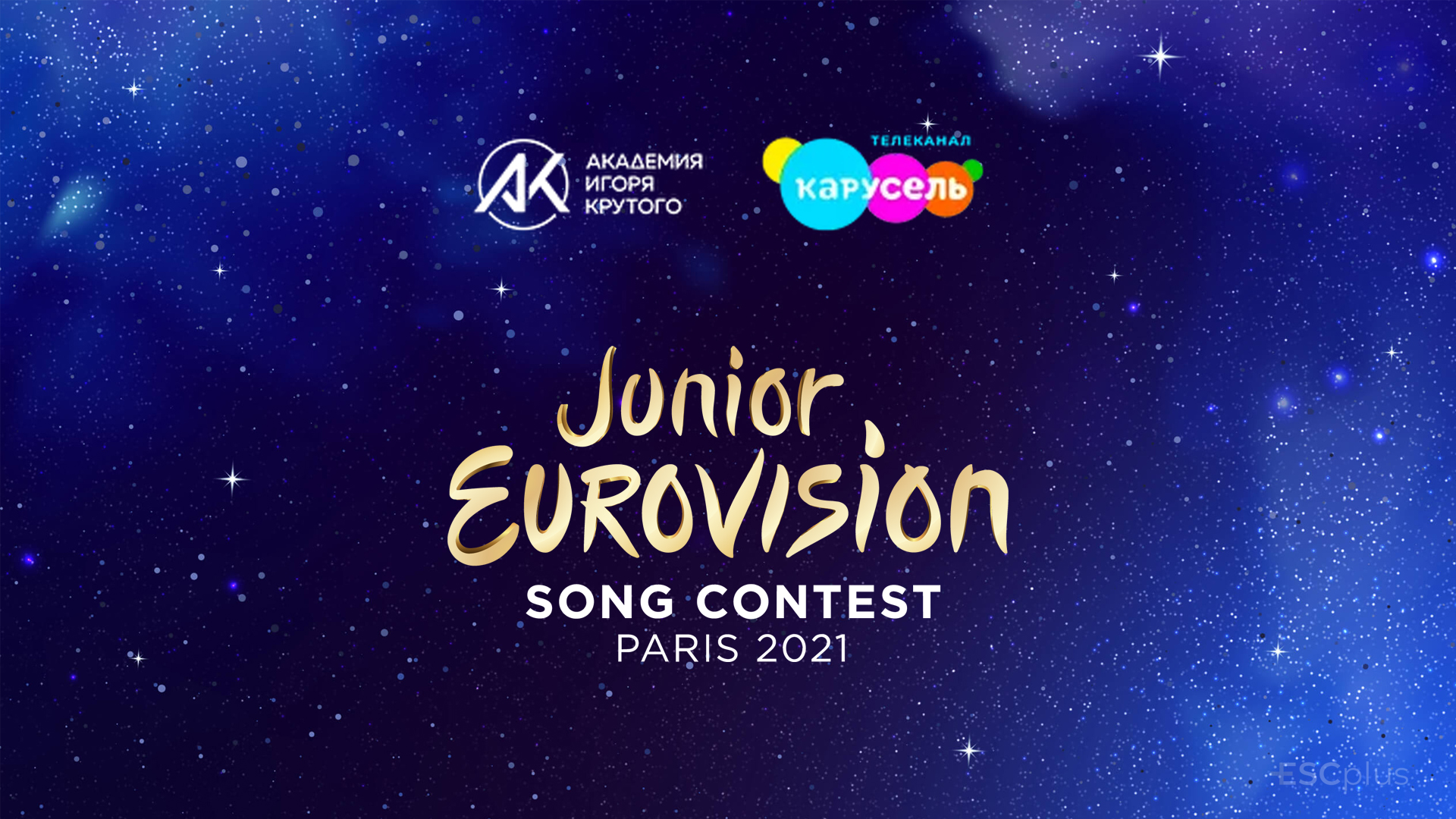 At the beginning of October, the organization of the Russian final for Junior Eurovision 2021 held an internal semi-final at the Igor Krutoy Academy in which a professional jury made up of Igor Smirnov (Composer and music producer), Konstantin Rabotov (Composer and professor at the Igor Academy Krutoy), Stella Khachanyants (general director of the Igor Krutoy Academy) and Taras Demchuk (composer and sound producer) selected among the 65 applicants who had managed to pass the first cut to the 12 finalists who will compete to represent their country in Junior Eurovision 2021 .

The selected finalists are the following:

At the moment the titles of the songs with which each of the 12 participants will compete in the final are unknown. In the next few days the official online voting will open.

As in previous years, the final will not be broadcast live but will be pre-recorded prior to its broadcast, on October 26 the final will be recorded while on October 30 at 6:00 p.m. CET will broadcast the final in which the public through online voting and the 50% professional jury will determine the winner of the gala and therefore the representative of Russia in Paris.

Last year Sofia Feskova proclaimed herself the winner of the Russian national final with the ballad ‘My New Day’. Sofía championed Russia in the European competition obtaining a tenth and penultimate position, adding 88 points (44 from the jury and 44 from the tele-vote). Will Russia manage to improve this position in 2021?