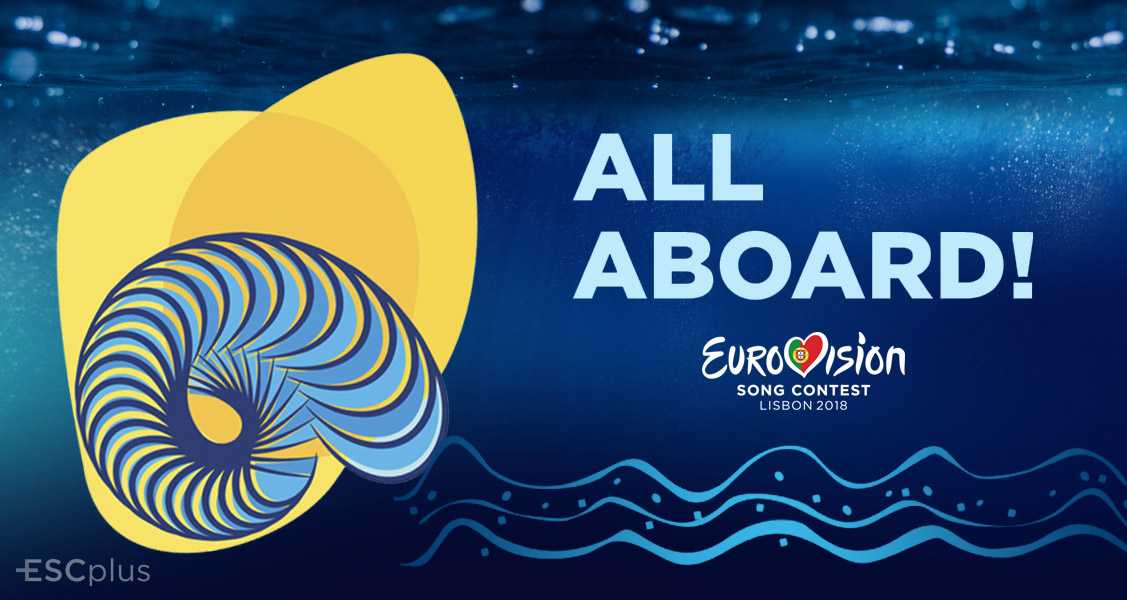 Find out in which place each country will perform in both the first and second semi-final of this year’s Eurovision Song Contest in Lisbon!

This year’s edition of the Eurovision Song Contest is much closer now and we are just a few weeks ahead of the big moment in May. But for the occasion, there is something which is primarily how the show is structurally done: the running order of the songs.

Producers of this year’s Eurovision Song Contest lead by head Christer Björkman have already revealed the official list of songs and artists according to the position assigned to perform on May 8th and 10th. As usual, this has been made up according to the standard and style of the competing entries in order to avoid similar genres to be appearing on stage repeatedly. 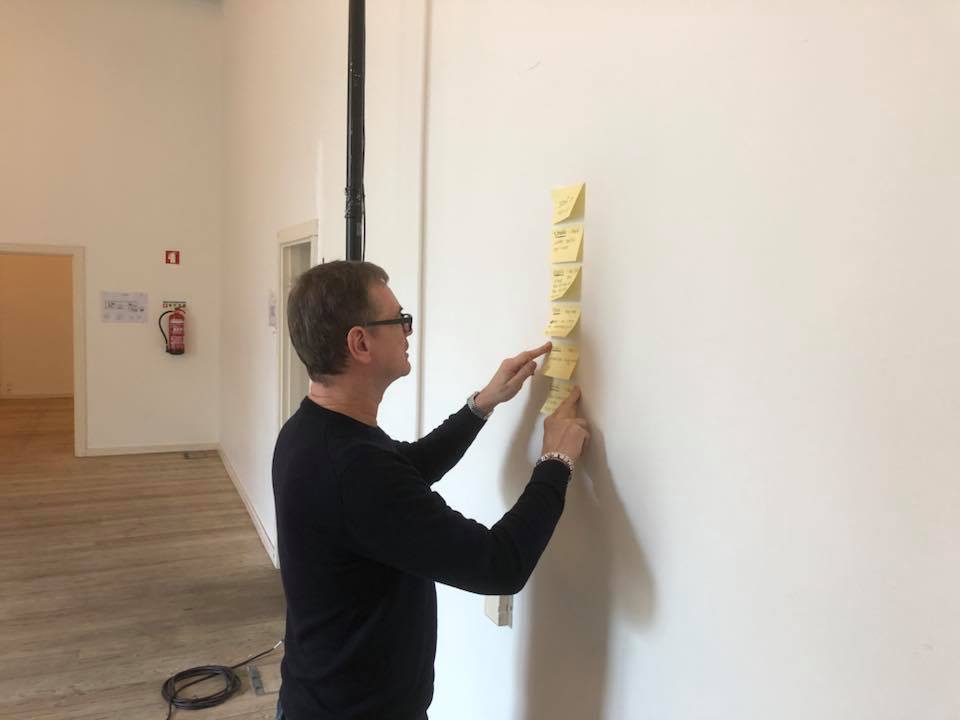 As for the final, Portugal has been allocated to perform #8 as drawn at the HoD meeting which took place in Lisbon early March. The countries having their slot in each of the semis were also allocated by following the draw which was held at the Lisbon City Council on January 29th.