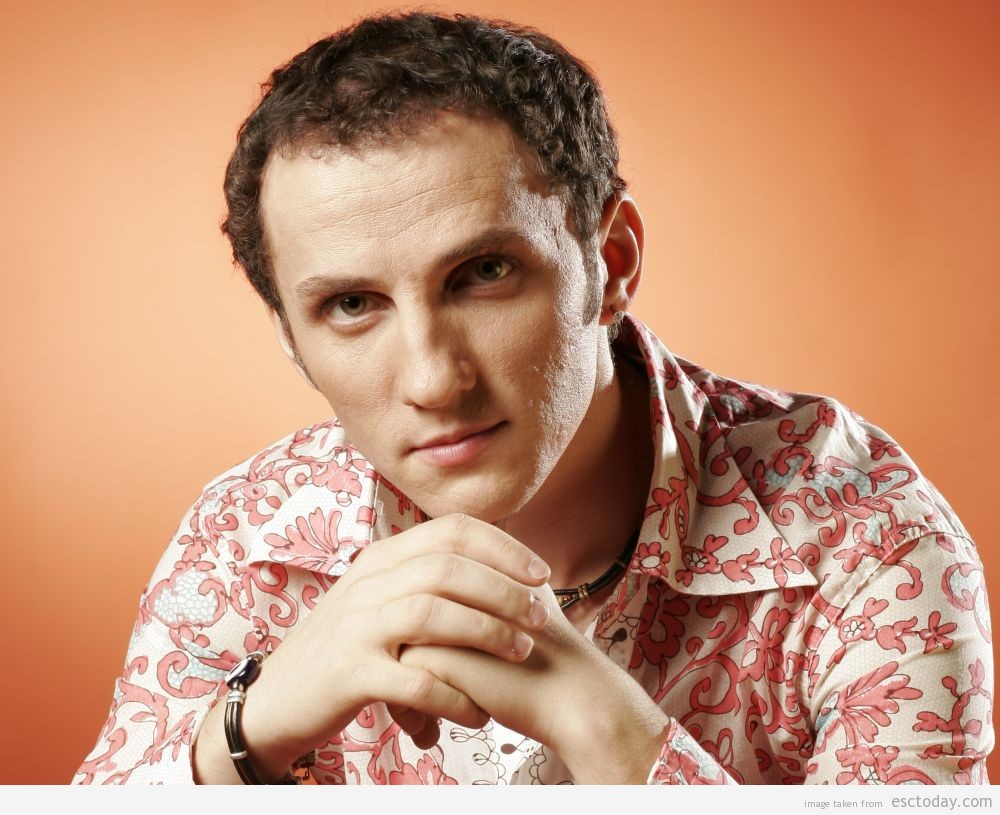 It’s been 10 years since Mihai Traistariu’s participation in Eurovision 2006 and now he’s ready to come back. Mihai posted earlier on his facebook page an article that says he will try to represent Romania in Sweden.

According to the article, Mihai had a dream that he competed in Stockholm and won the first prize. “Maybe subconscious works but the desire to fulfill the dream is there.” That dream was enough for him to make the decision and participate in Eurovision next May. Mihai had a successful participation back in 2006 with “Tornero” and even though he finished in the 4th place, his song has become a huge hit and it is still a fan favorite, especially in the Euroclub.

TVR has already confirmed their participation in next year’s contest although the details of their national selection, Selectia Nationala, haven’t been made public. After finishing twice in the 3rd place, once in 2005 with “Let Me Try” by Luminita Anghel & Sistem and in 2010 with “Playing With Fire” by Paula Seling and Ovi, Romania will try to bring the prize back home since those third places are the best result they had so far.

We will have to wait and see if Mihai Traistariu will be the one who will try to win the contest for his country.

Would you like to see Mihai back? Tell us in the comments below.