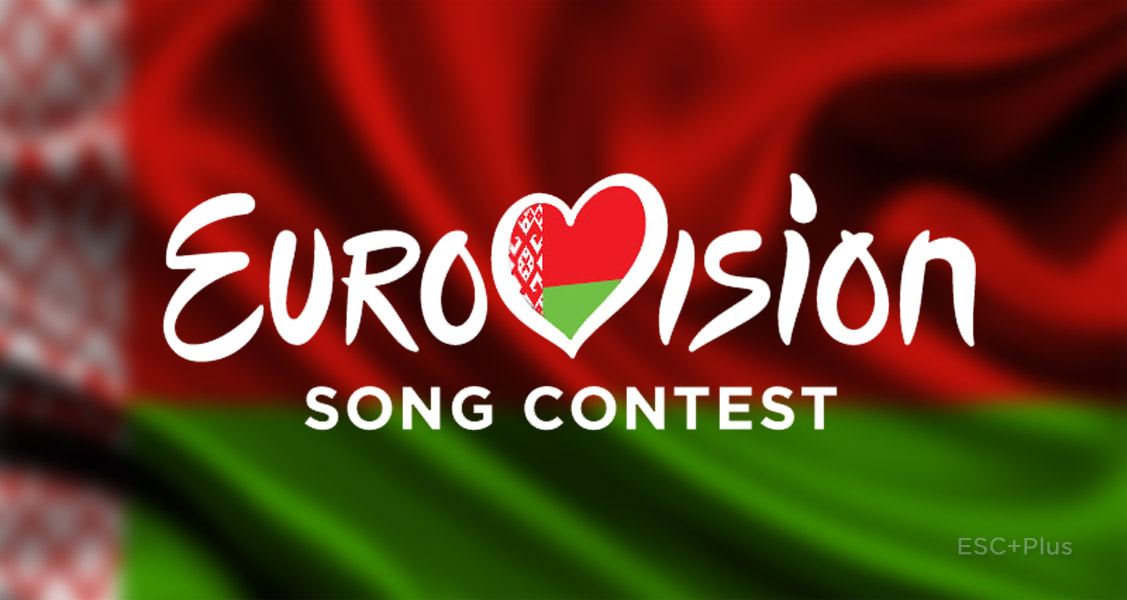 BTRC has just announced how they will selected the singer and song which will be waving their flag at the 2016 Eurovision Song Contest in Stockholm next May.

Only the audience at home with their phone calls and SMS’ will determine the outcome of the national final, as it has been decided in a meeting led by the Belarussian Minister of Culture, Boris Svetlov, at BRTC’s headquarters in Minsk. This has also been approved by the permanent members of the Belarussian delegation in charge of Eurovision at BTRC.

The finalists for this show will remain chosen by a panel after listening to all the entries collected. The broadcaster is starting their open call for entries from the 23rd of October onwards.