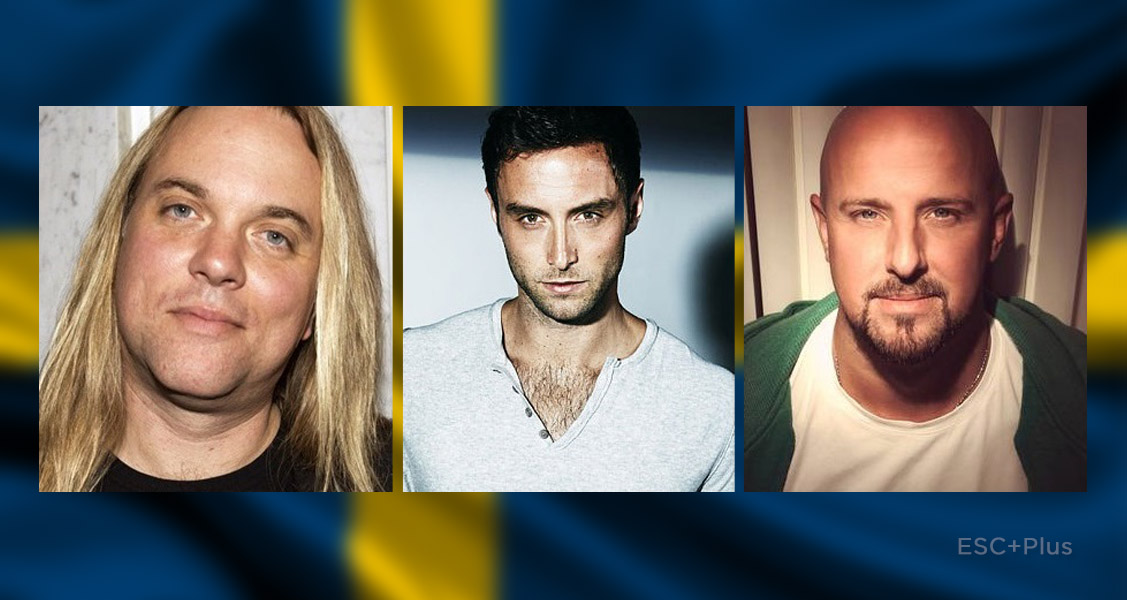 Måns Zelmerlöw won the Eurovision Song Contest and now he wants to do it again but this time as a song writer. Together with Thomas G:son and Peter Boström have written a song and submitted it to Melodifestivalen 2016, as Thomas confirmed earlier today in a radio interview. According to Thomas, it is a mid-tempo pop song and when asked if it is winning material he laughed and simply replied “we will see if it will make it” (in the competing songs). However, he didn’t reveal the artist that will perform the song.

This is not the first time for Måns to enter Melodifestivalen as a song writer. He competed in 2013 with the song “Hello Goodbye” performed by Tone Damli and Erik Segerstedt but also in 2015 with the song “Det rår vi inte för” performed by Behrang Miri ft Victor Crone.

As for Thomas G:son and Peter Boström, there are no introductions needed. Thomas participated in Eurovision 10 times and has won with Loreen’s “Euphoria” which was co-written with Peter Boström. Thomas also competed twice in the Junior Eurovision Song Contest and a whole of 43 times in Melodifestivalen! He also submitted songs to other national finals that are too many to name. Peter Boström submitted 16 songs in Melodifestivalen, most of them in collaboration with Thomas. He also participated 4 times in Eurovision as a song writer.

In about a month we will know the artists and the songs that will compete in Melodifestivalen 2016. Do you think Måns’ song will be in the 32 of them?