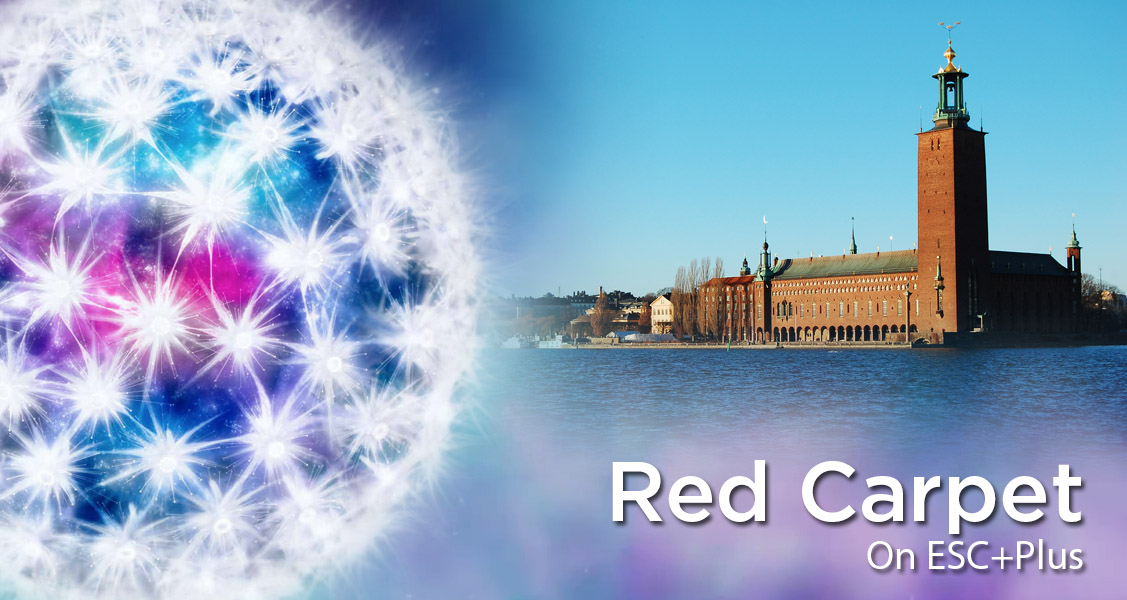 Eurovision fans, the contest has already hit the streets in Stockholm and after all 42 individual rehearsals all the delegations are ready to go on the official red carpet event tonight at the EuroClub, in front of the Royal Palace in Gamla Stan (Old Town). This will be hosted by Catarina Rolfsdotter-Jansson and Jovan Radomir, the same moderators we have on every press conference at the press centre.

Accredited press and fans are welcome to cover the whole thing on a first come first served basis. And that is what ESC+Plus is willing to do.

A photo podium has also been placed at the very beginning of The Red Carpet where photographers have the possibility to take photos of the artists.

You can watch it live on streaming on Eurovision.tv by clicking HERE.

The running order looks as it follows:

Right after the previous event, delegations and artist will move to Stockholm’s City Hall where SVT, EBU and the City of Stockholm will officially welcome them to this year’s contest. Remember to mark that media is not allowed to enter the place. When the Opening Reception at the City Hall has finished, at approximately 22:30, delegations will arrive at EuroClub to come together with press and fans.

Hostesses for this are Swedish singers Shirley Clamp and Velvet.

This year’s Flag Ceremony took place earlier today at the very same place, in front of the Royal Palace where soldiers from the Swedish Life Guards, one of the world’s oldest regiments still in existence, raised the flags of the 42 competing countries to the music of the Royal Swedish Army band.