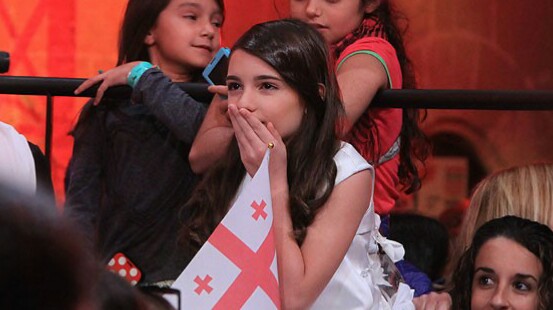 GPB has revealed that the Georgian representative for Junior Eurovision 2018 will be selected from a three-month competition called “Ranina”. This brand new selection show will feature candidates from 8 to 13 years old.

Although their 2017 entry hasn’t been revealed yet, the Georgian broadcaster is already working on preparations for the Junior Eurovision Song Contest 2018. Next year, GPB will run a brand new television project that will last three months and will be made up of several episodes.

The best singers will compete in the television shows that will feature a live orchestra and famous Georgian artists,  who will perform with the candidates. The winner will represent Georgia at the Junior Eurovision Song Contest 2018.

What do you think about the new Georgian selection method for Junior Eurovision? Let us know in comments!