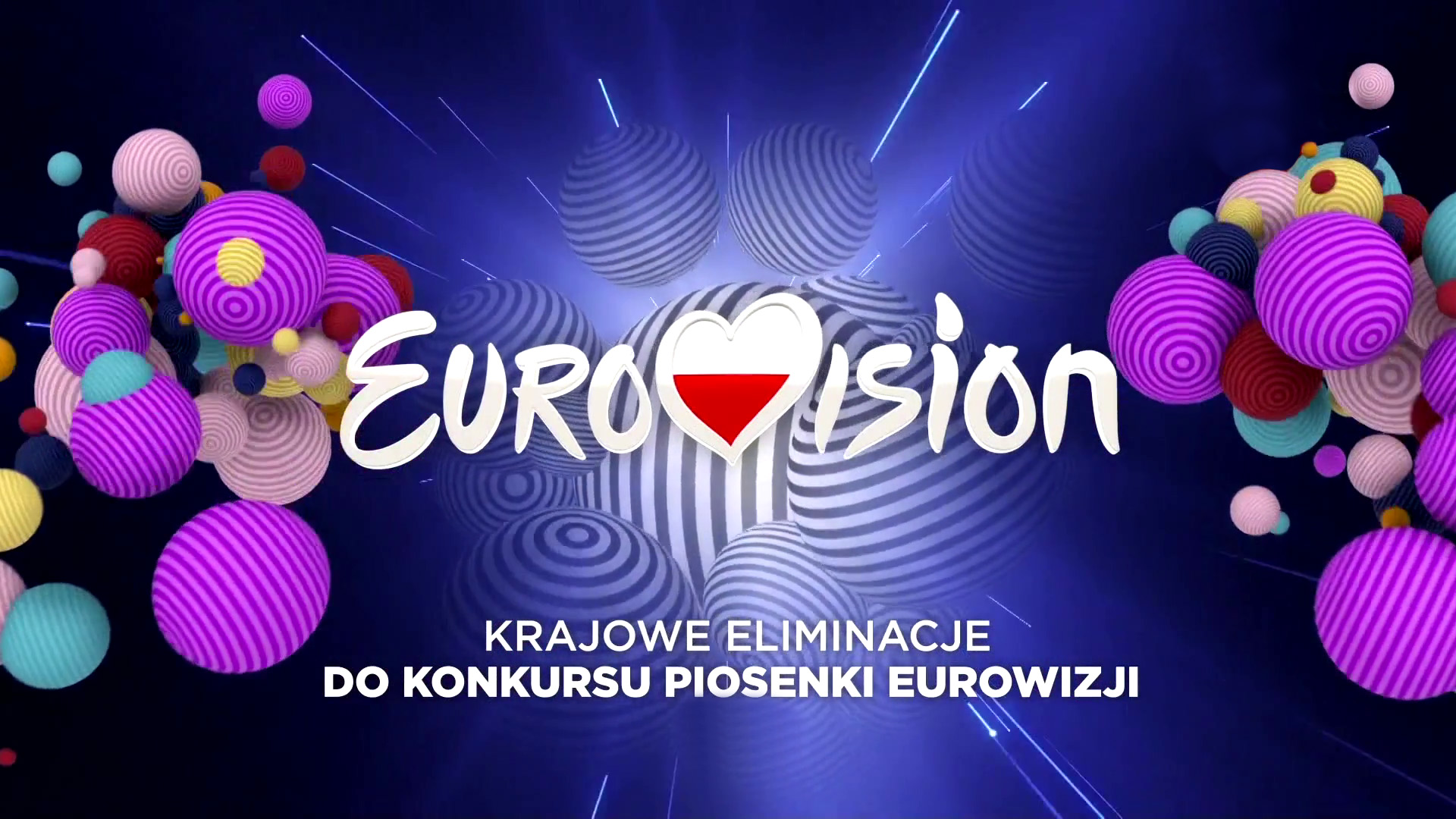 Poland’s public television has just officially presented the ten candidates that will try to represent the country in Turin 2022.

As it was reported last night by our Spanish website, the Polish public has decided to change the way to elect the Polish singer for Eurovision 2022 and will rerun Krajowe Eliminacje, a format that has given several good positions in the last.

TVP would have decided to hold a traditional national final after having received compositions with very high quality in recent months and not closing the format to an internal election as was done in 2019 and 2021.

This grand final will have a similar format to the old Krajowe Eliminacje and will be held in Warsaw next Saturday, February 19th. Rehearsals for the finals are scheduled to begin on February 18. in Studio 5 of the TVP building in Warsaw, and the results will be decided by the viewers and the juries.

The jury will be the same as during the first internal pre-selection stage, the names of the committee members will be announced during the final. It is important to note that there is only one person from Polish Television on the jury, and the rest is not related to the station.

The final will have 10 entries in the competition for the ticket to Turin. These are the artists and songs that have been selected:

Among them will be the famous Daria or Lidia Kopania that had represented the country al Eurovision 2009.

Poland began its journey in the European competition in 1994 when it achieved its best position with second place. Since then, the country has had ups and downs at the Festival.

The country is following a rather irregular path in its way of selecting a representative at the festival. In just 4 years they have used three different selection methods: the internal election, the Szanza Na Sukces and a more elaborate national final that stopped airing in 2017 when the country was represented by Kasia Mos.

RAFAŁ was selected internally last year to represent Poland at the Eurovision Song Contest 2021. This caused great controversy since Alicja’s re-election was expected after the cancellation of the contest in 2020.

The Polish singer and presenter performed the song ‘The Ride’ on stage at the Rotterdam Ahoy but did not make it to the grand final, earning 35 points and the fourteenth position in his semi-final.