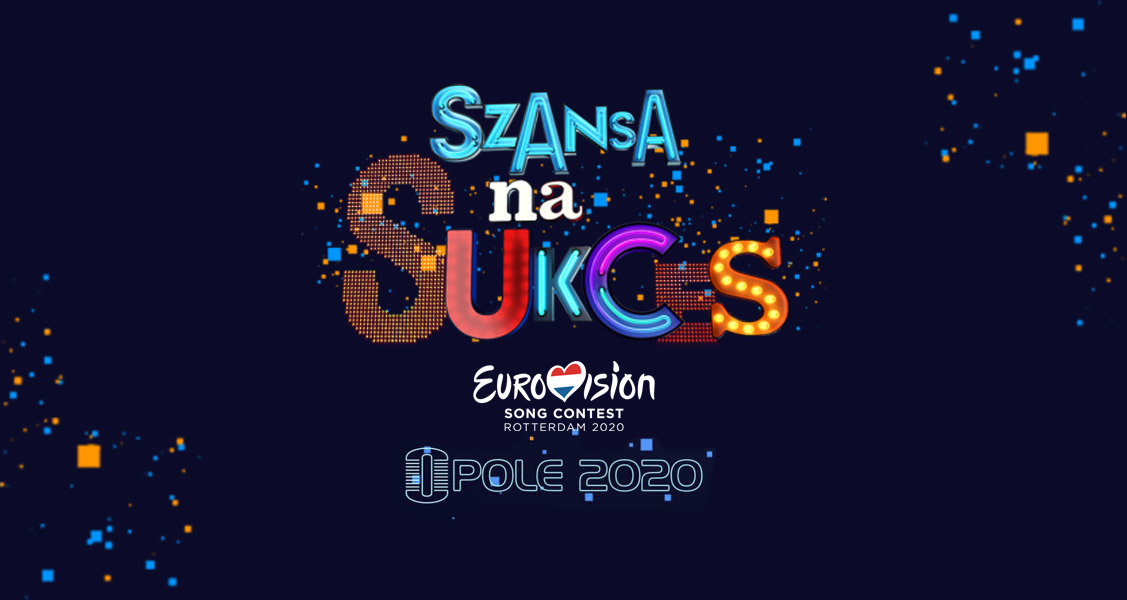 Following the 2019’s Junior Eurovision success with the victory of Viki Gabor, Polish broadcaster TVP has decided to use the same selection method to find its representative in Eurovision 2020.

The senior version of Szansa na Sukces will be the method chosen by the TVP to select its next representative in Eurovision with which they expect to have the same results obtained with the junior version of the show.

Artists with Polish citizenship or residents of Poland interested in being part of the competition and aspiring to represent Poland in Rotterdam next May may send their applications until January 12 by sending an email to [email protected] in which they must include First name, Last name, date of birth, Current residence, phone number, Email address and MP3 file (artist demo).

The official rules are provided in polish in the following link.

The selection process will consist of three stages:

The 2020 edition of Szansa na Sukces will be held between February 2 and February 23 and will consist of four shows (3 qualifiers and the final):

Will Poland improve the results obtained in the last years’ Eurovision with this selection method? Let us know in the comments section below!