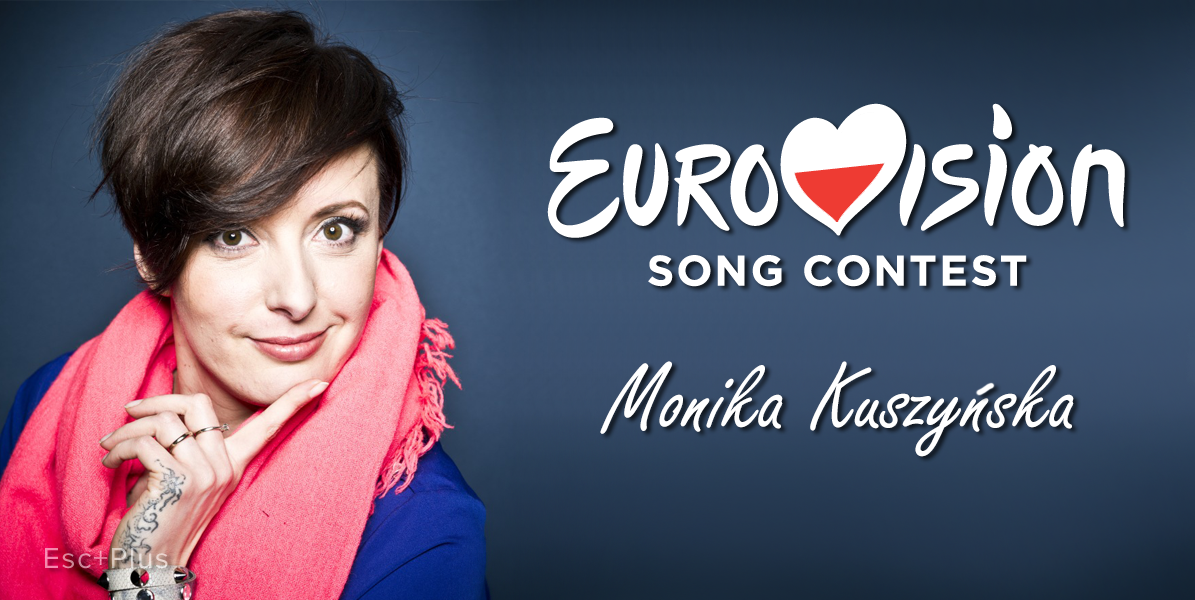 The Polish broadcaster TVP has revealed that xx is the act representing the country at this year’s Eurovision Song Contest in Vienna, which was chosen internally and presented during the talk-show Świat Się Kręci.  The selected song is called “In The Name Of Love” and will be performed on stage during the second half of the second semifinal on May 21st.

Born in 1980, Monika Kuszyńska is a Polish pop singer. In 2006, she had a serious car accident in Milicz. Since then, she remains paralyzed from the waist down and moves on a wheelchair. She has recorded 5 albums together with Varius Manx. Her first solo album was released in 2009. She is married and received in 2013 the Gold Cross of Merit for her achievements in arts and charitable activities to promote sport for the disabled.

Are you happy with the Polish entrant? Stay tuned to ESC+Plus for further information about the Polish participation at the Eurovision Song Contest 2015!