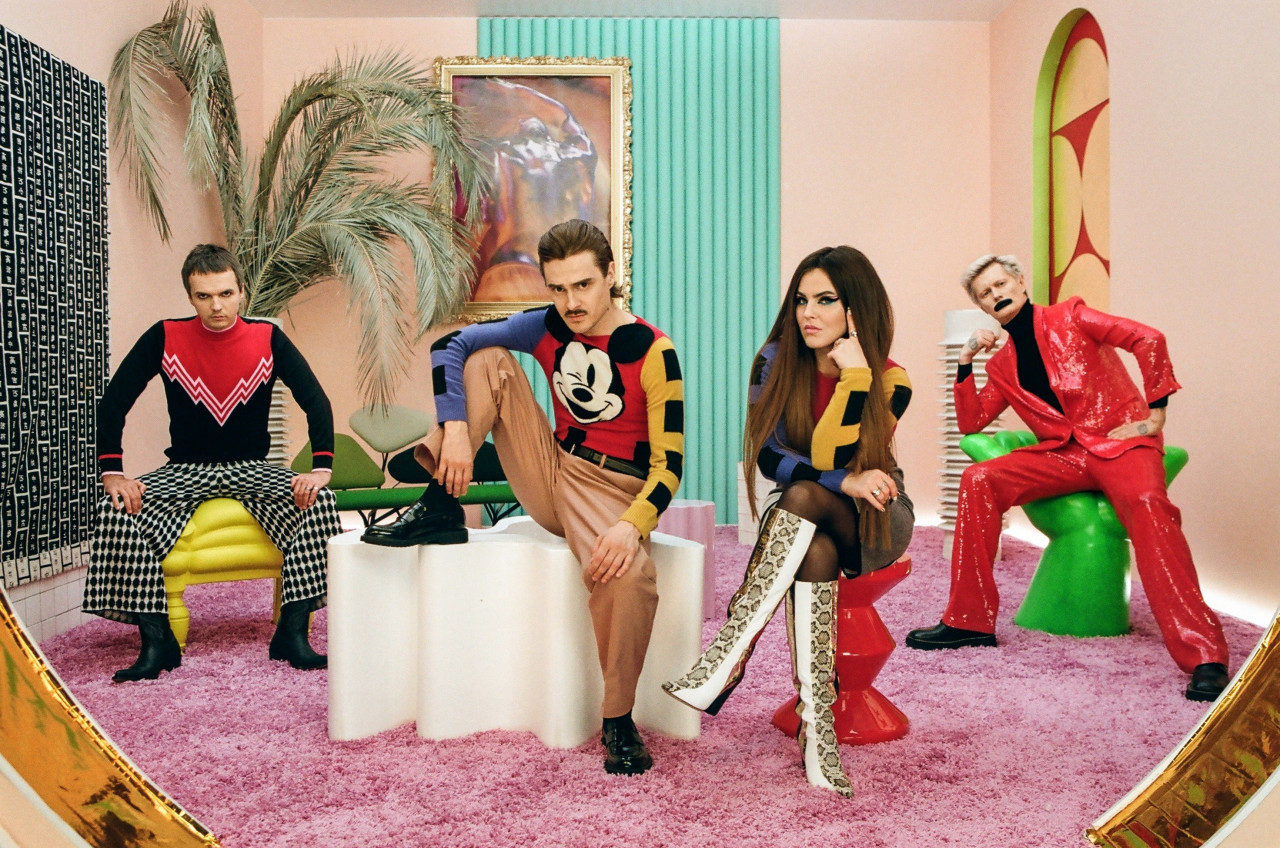 CR1 has just revealed that the Little Big will represent Russia at the Eurovision Song Contest 2020. Many rumours have surrounded the Russian participation this year, but it’s the “punk-pop-rave” band who will wave the flag in Rotterdam.

The news have come up as a surprise, the band Little Big will represent the “big” country at Eurovision in May. In the last few days, the name of Aleksandr Panayotov had emerged strongly as the possible Russian performer for Rotterdam, but he later denied the reports.

The Russian band is known for viral songs like Skibidi. The single became an instant worldwide sensation gaining 23 million views on YouTube in just 1 week. The video has reached more than 360 million views at the time of writing. The dance from the video is now the most popular meme in Russia, practised by famous Russian TV stars as well as popular rappers. The Little Big phenomenon continued to grow after releasing I’m OK, which became one of the most popular TikTok memes globally.

There’s no doubt that this is a risky choice, will it work for Russia?