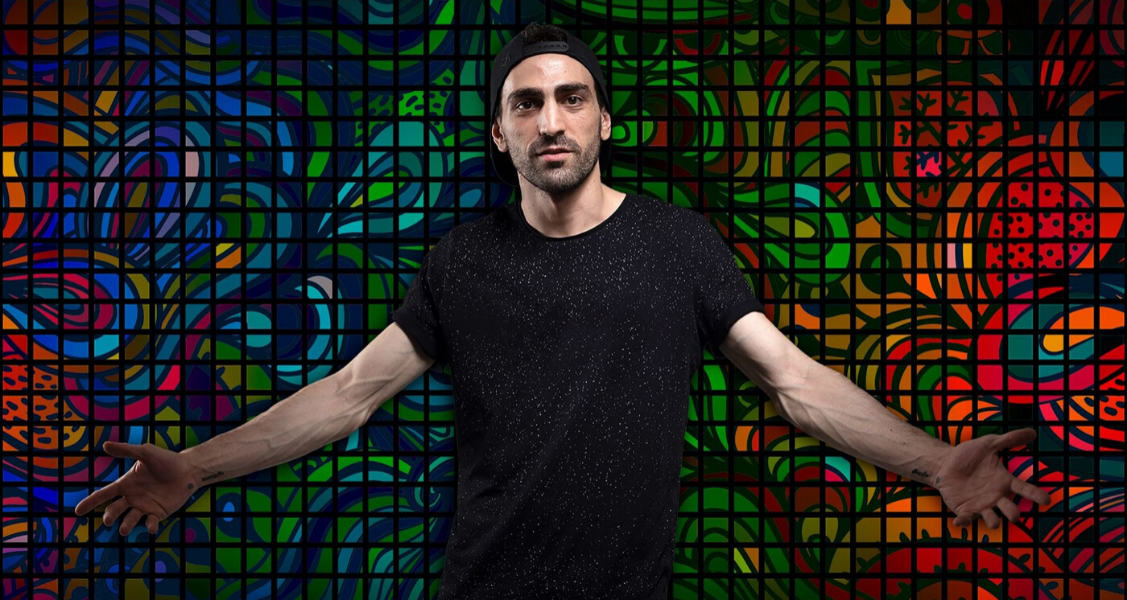 Earlier this morning, Georgian national broadcaster GPB has published the full and final version of “Take Me As I Am”, the song with which Tornike will represent Georgia in Eurovision 2020.

The song has been published in a morning show between 7:25 and 10:00 local time, which corresponds to the time slot between 4:25 and 7:00 CET. You can listen to the song below:

‘Take Me As I Am’ is a potential rock nomination with dubstep influences in which Tornike can deploy his great vocal abilities.

Tornike was selected as the representative of Georgia in Eurovision through the Talent Show ‘Star Of Georgia’, where despite being the big favorite during most of the shows, in the grand final he managed to win with just the 33.82% of the vote, compared to a tight second place occupied by Barbara Samkharadze with 31.18% of popular support.

Tornike will try to get a place in the desired final to break the bad run of the country in the contest, making its way into the second and last semifinal of the contest, which will take place on Thursday, May 14 from Rotterdam.

Georgia has used the format ‘Star of Georgia’ for the second time in its history, a change that in the past edition did not improve much the results since Oto Nemsadze with its theme “Keep on Going” could only reach the 14th place in the semifinal causing Georgia to stay in the semifinals for the third consecutive year.