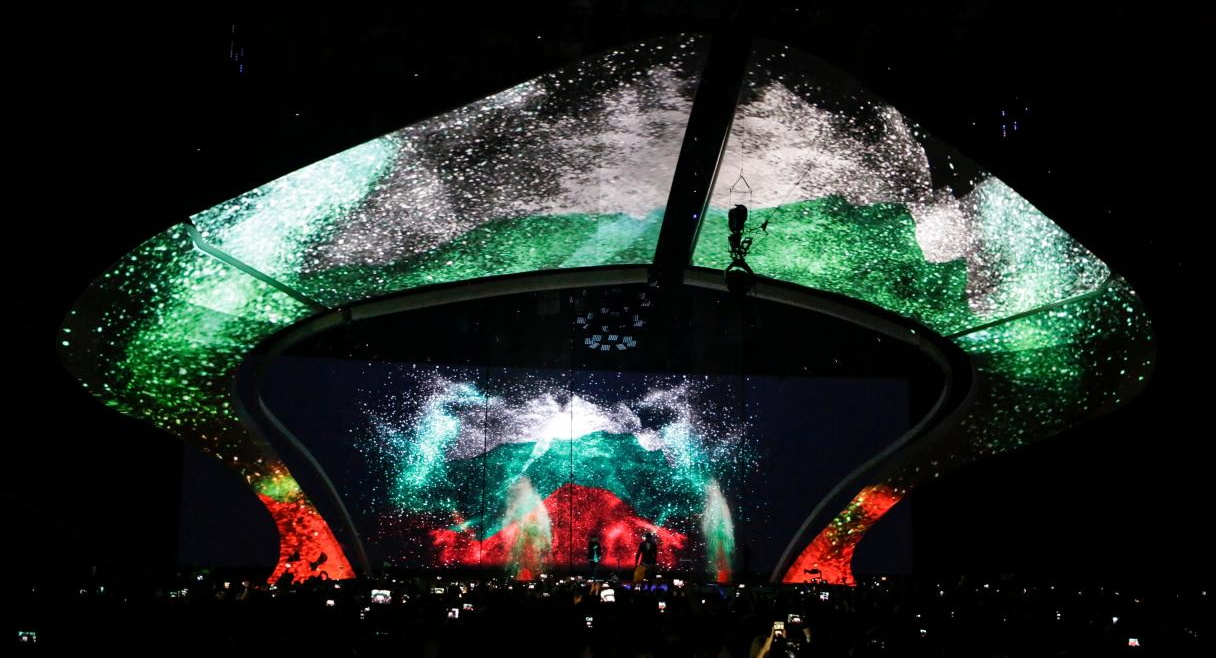 BNT has just released a statement to clarify the recent rumours surrounding their withdrawal from the Eurovision Song Contest. The broadcaster has announced that they won’t take part in the upcoming edition of Europe’s favourite TV show due to financial reasons.

“We are sad to announce that Bulgaria withdraws from #Eurovision. The decision is based on financial reasons because the costs of the project far exceed the financial capacity of BNT according to the Management of the broadcaster”, said BNT.

Right after the announcement, the Bulgarian Head of Press Vasil Ivanov stated that the team will be back soon:

“#Bulgaria will not take part in #Eurovision 2019, but our journey continues! As Head of Press of @bg_eurovision I promise to keep the #ESC spirit alive in my country. This is not the last you see from our team. We will return better and stronger!

Our team achieved a lot and turned BG in one of the most successful #Eurovision countries the past 3 years. We changed the perception of the contest in #Bulgaria and tripled our ratings. A huge thank you to our young press and communications team, who gave their all!”, Ivanov added.

This decision comes after the dismissal of the whole Bulgarian Delegation, including Joana Levieva-Sawyer and Viara Ankova, who took a step forward to bring the Junior Eurovision Song Contest to Bulgaria in 2015. The country also withdrew from this competition last year due to the lack of time to constitute a new body following the election of the new Director-General Konstantin Kamenarov. However, even though they were positive about a 2018 participation, they weren’t among the confirmed countries for this year’s edition that will take place in Minsk.

The recent Bulgarian Eurovision success started in 2016 when Poli Genova returned as their ‘come-back’ representative with the song “If Love Was A Crime”, which achieved a 4th place. A year later, they even accomplished the hard task to improve their previous result finishing 2nd at the Grand Final with the performance of the new-born star Kristian Kostov. This year, they reached the 14th place in the final with the group ‘Equinox’.