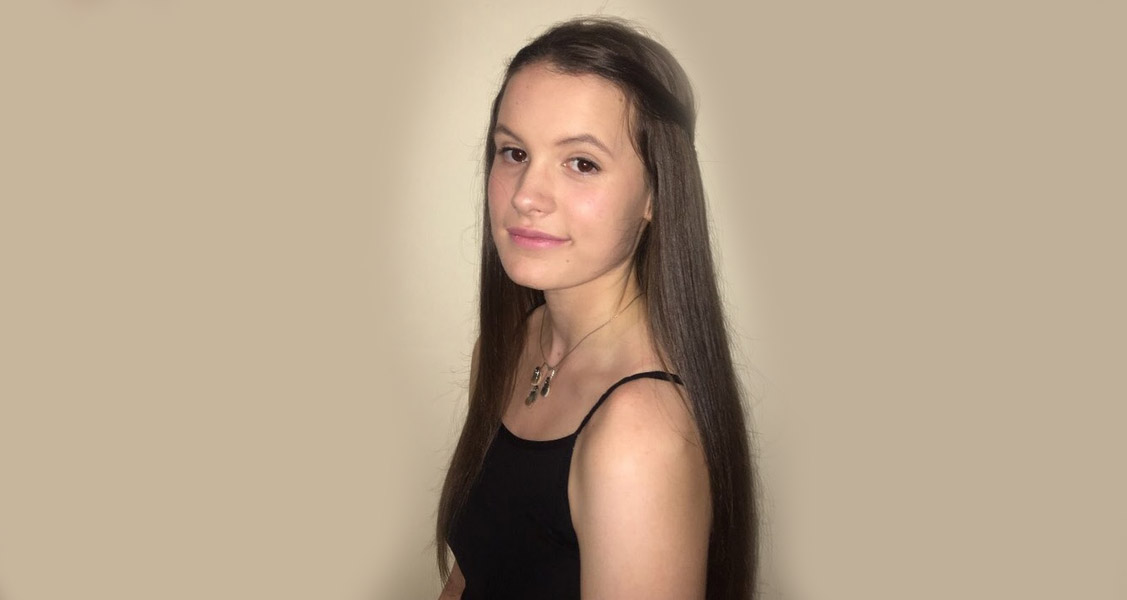 TG4 has just broadcast the first semi-final of the Irish national selection for the Junior Eurovision Song Contest 2018. The show featured seven candidates but only Jessica Doolan with her song ‘Aisling’ went through to the final after a sing-off of against Saibh Skelly.

Junior Eurovision Eire 2018 is hosted by Eoghan McDermott, while the resident judges, Fiachna Ó Braonáin and Gráinne Bleasdale, will be joined by a guest judge from Ireland’s Eurovision past in each show. The guest judge of the first semi-final was Ryan O’Saughnessy, who represented Ireland at this year’s Eurovision. This year, a new voting method for the judges has been introduced to show transparency in the process.