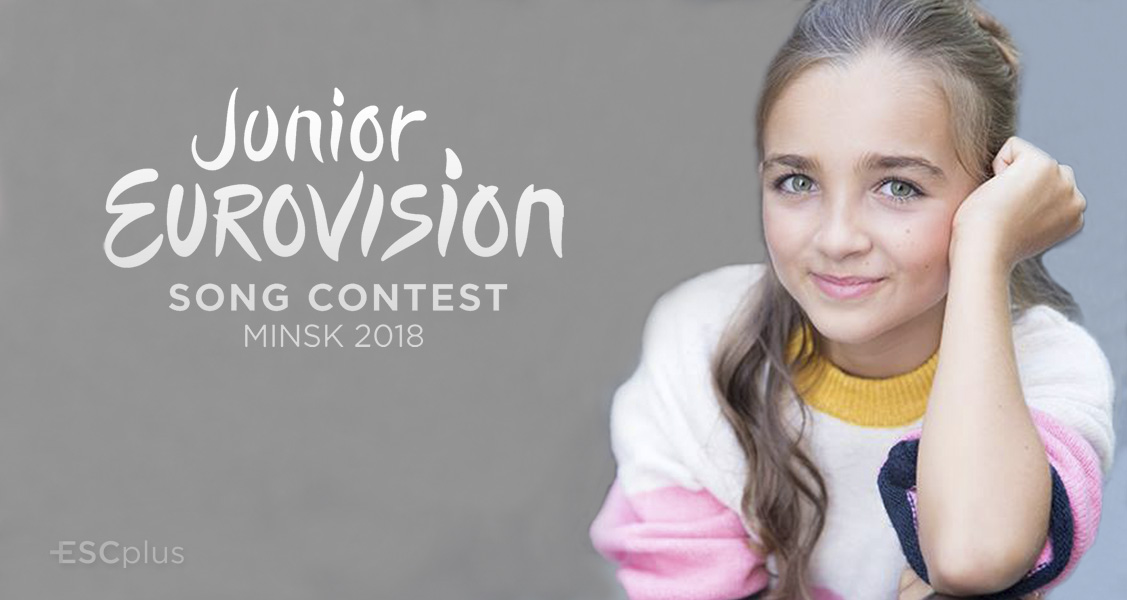 The French song for the Junior Eurovision Song Contest 2018 has just been published. Angélina will represent France in Minsk with ‘Jamais Sans Toi’ (Never without you), composed by Fico, Comblat, Stawski and Age Ali.

Yesterday, it was revealed that The Voice winner Angélina Nava will represent France at Junior Eurovision 2018. The singer also announced that the song would be out on Monday. However, the audio track has been published on digital platforms.  The official release will take place tomorrow when Angélina is expected to premiere the official music video.

You can listen to the song below:

What do you think about the French song? Let us know in comments!