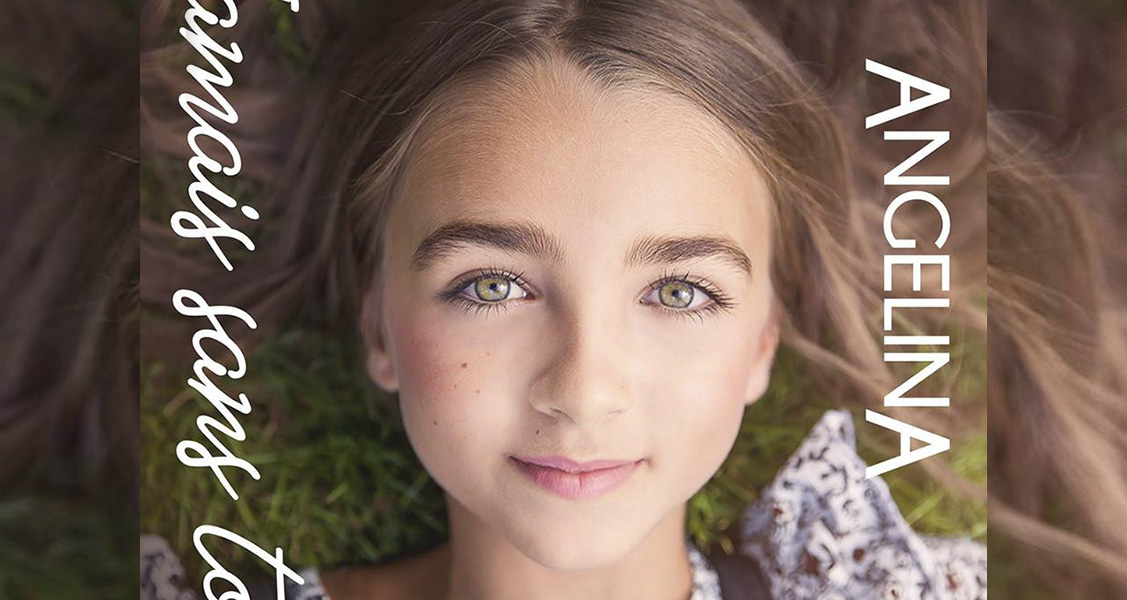 EBU has just announced that Angélina Nava will wave France’s flag at the Junior Eurovision Song Contest 2018. The young singer has been internally selected by the broadcaster to represent her country on November 25th in Minsk. Her song ‘Jamais Sans Toi’ will be out on Monday.

Angélina will represent France in Minsk with the song ‘Jamais Sans Toi’ (Never without you), composed by Fico, Comblat, Stawski and Age Ali, at Junior Eurovision 2018. She has announced that the track will be released on Monday, October 15th. Meanwhile, you can listen to a snippet below:

The young performer rose to fame when she took part at The Voice Kids in France last year, where not only did she went through the blind auditions, but she also won the whole season!

This will be the second participation of France at Junior Eurovision as they made their debut at the 2004 edition in Norway.

What do you think about the French choice? Let us know in comments!