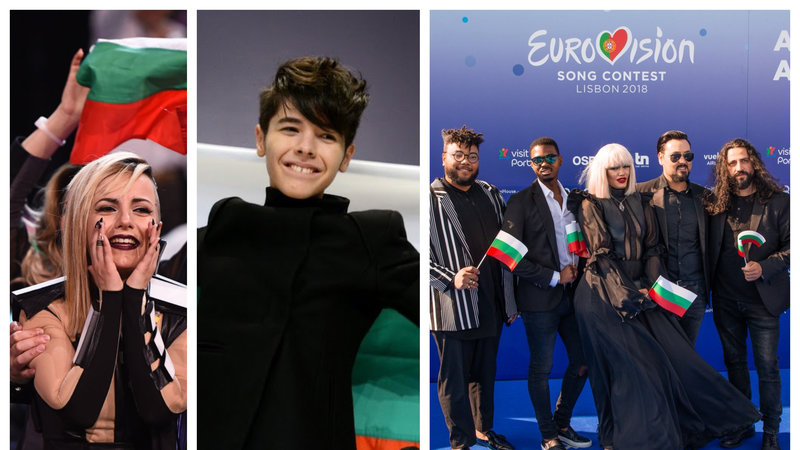 Following the withdrawal of Bulgaria from the Eurovision Song Contest, the fansite Eurovision Bulgaria has launched a petition to gather as many signatures as possible to show BNT the impact of the country on the community.

The Bulgarian National Television has officially announced that it withdraws from Eurovision 2019. We, the team behind Eurovision-Bulgaria.com, do not agree with this decision and we address all Eurovision fans to sign our petition. Withdrawing means not letting a whole country show its culture, talent and uniqueness in front of 200 million people. Also, at such a late stage, it ruins the image of Bulgaria and the one of the Bulgarian National Television as a whole. Currently, the annual poll “Who Would You Like to Represent Bulgaria at Eurovision” at our website’s platforms once again attracts the attention of both fans and artists. Some hesitation and dissent should not be stopping Bulgaria’s musical progress. Our representatives have always trusted the Bulgarian National Television- therefore the broadcaster must respect them, the fans and the partners it has relied on.

We remind you of the “Conception for BNT’s development as a public media” by Konstantin Kamenarov, which he included at his audition for the position of general director of the broadcaster. “In the last few years, BNT managed to impose Eurovision as a significant show for Bulgaria with a strong public reaction. It “put forward” competitive Bulgarian faces, who created a positive image for Bulgaria and received strong support within the country and abroad. Eurovision became an emblematic show for BNT and brought positives in its placement as a public media.”

We demand the Board of the Bulgarian National Television to keep their promise and to take part in the Eurovision Song Contest 2019 in Tel Aviv, Israel.

If you want to show your support, you can leave your signature on this link.