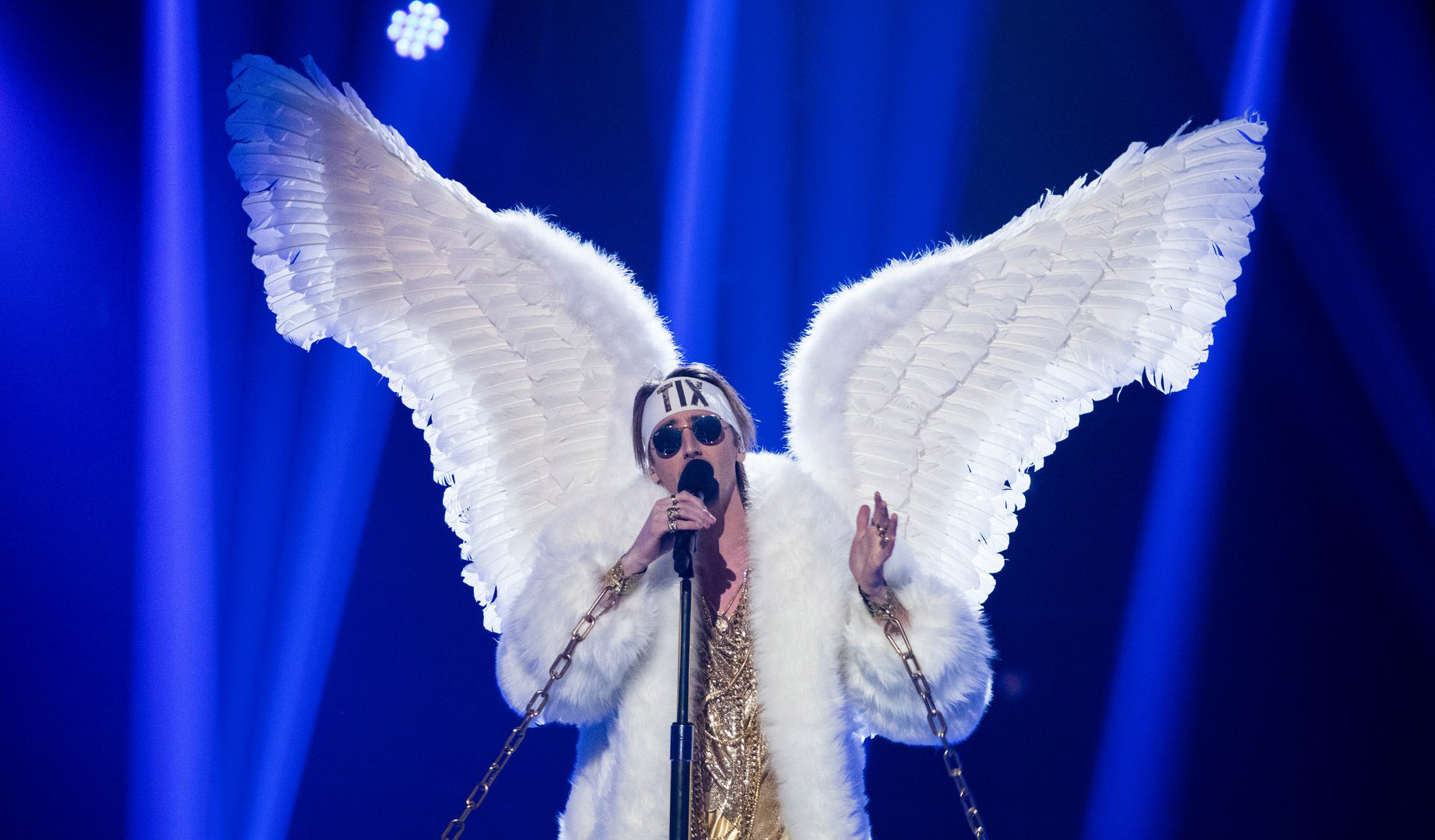 TIX has just won Melodi Grand Prix 2021 and will represent Norway at the Eurovision Song Contest. He will perform Fallen Angel in Rotterdam.

26 candidates took part at this year’s MGP, which has offered a wide variety of music genres. This year, NRK opted again for the format they launched to celebrate the 60th anniversary of the Norwegian debut at Eurovision, which gives less known artists the chance to compete in the final of the national selection. These are the 12 candidates performed at the final of MGP 2021:

The winner of Melodi Grand Prix 2021 was decided over three rounds of online voting. In the first round, the top four acts advanced to the second round, the Gold Final:

Keiino and TIX were the most voted acts at the Gold Final, so they had to face a third round of voting at the Gold Duel, which decided the overall winner of MGP 2021.

The results of the Gold Duel were revealed by spokespersons of Norway’s five regions. Like in the semifinals, the public could vote for their favourites of each round via App or online.

What do you think about the Norwegian choice for Eurovision 2021? Let us know in comments!