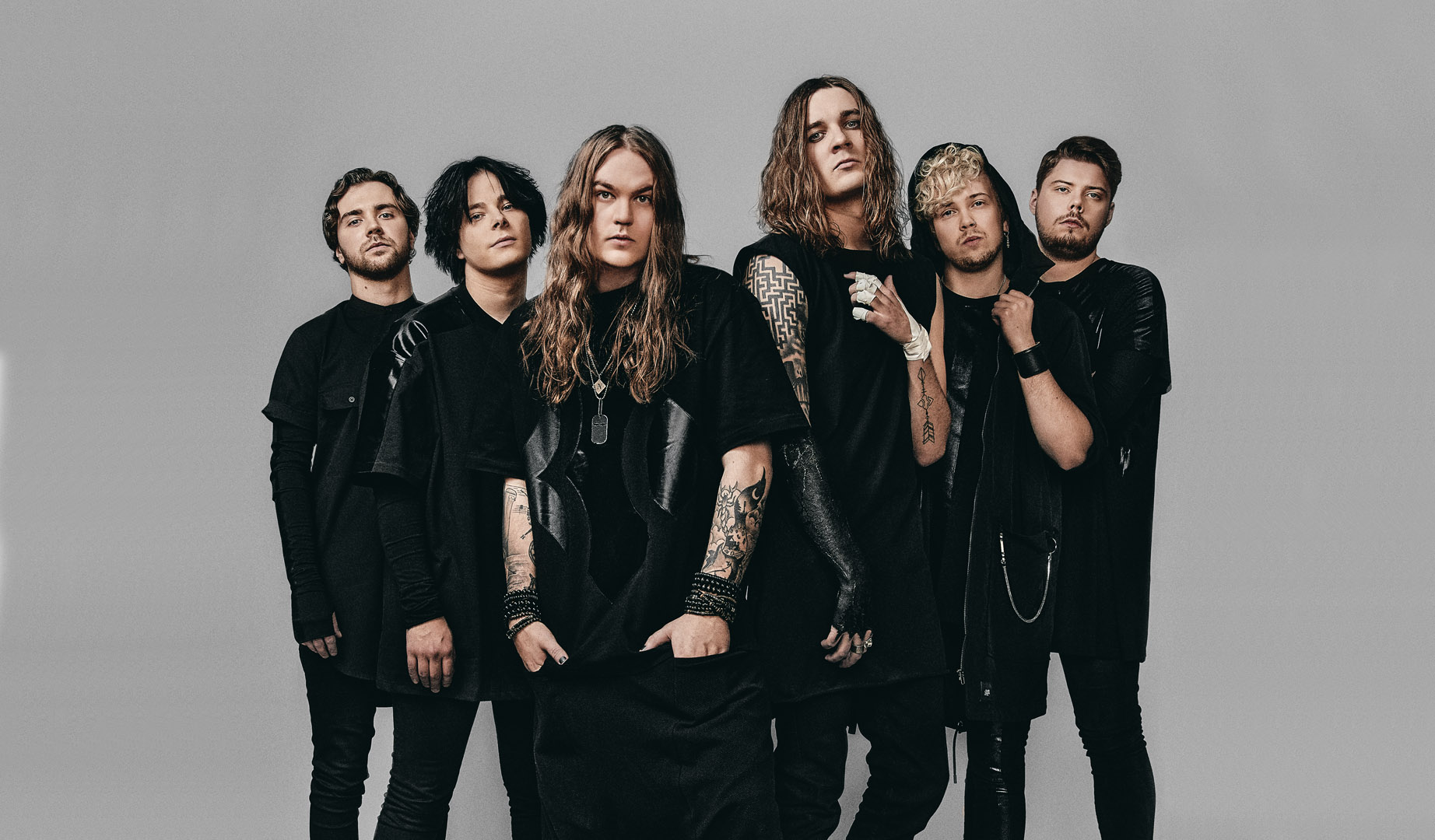 Blind Channel has just won UMK 2021 and will represent Finland at the Eurovision Song Contest next May. They will compete at Europe’s favourite TV show with the song ‘Dark Side’.

This year’s UMK finalists were:

The winner of UMK 2021 was selected by a combination of votes from the Finnish public (75%) and an international jury panel (25%) made up of members from The Netherlands, Spain, Iceland, United Kingdom, Switzerland, Poland and the USA.

What do you think about the Finnish winner? Let us know in comments!