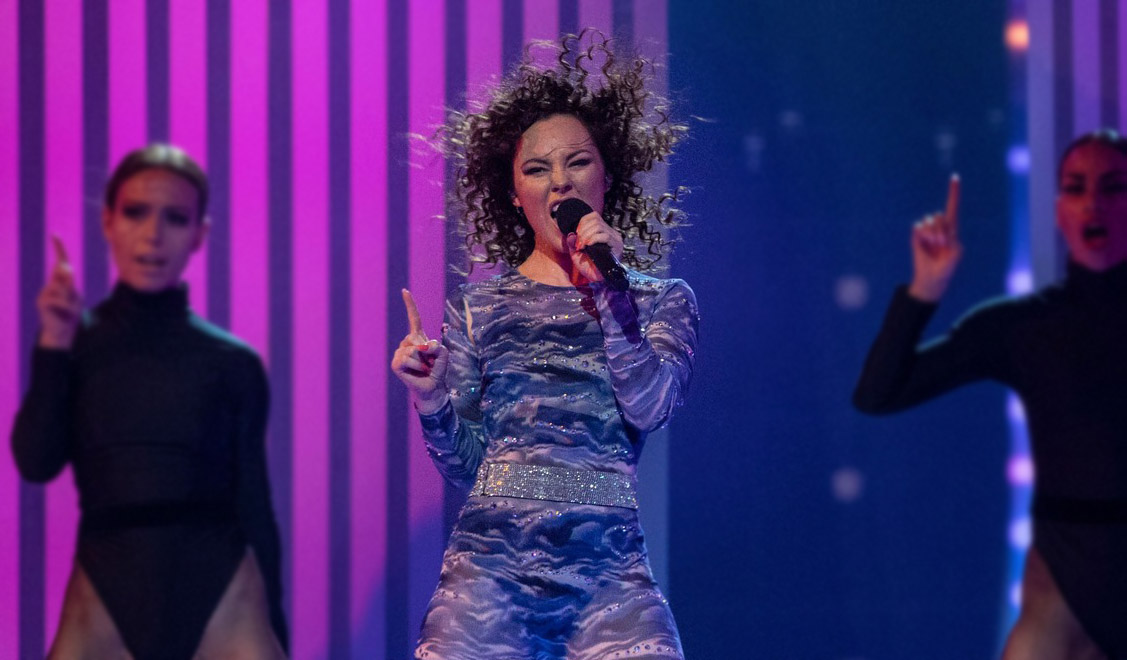 Raylee has just won the second semi-final of MGP 2021 and will take part at the Norwegian final on February 20th. She is competing at the national selection with the song ‘Hero’.

The first Norwegian semi-final also brought us the first live performance of the pre-qualified band Stavangerkameratene.

The songs that will take part in the next week’s semi-final will be premiered on Monday, February 25th. Stay tuned!