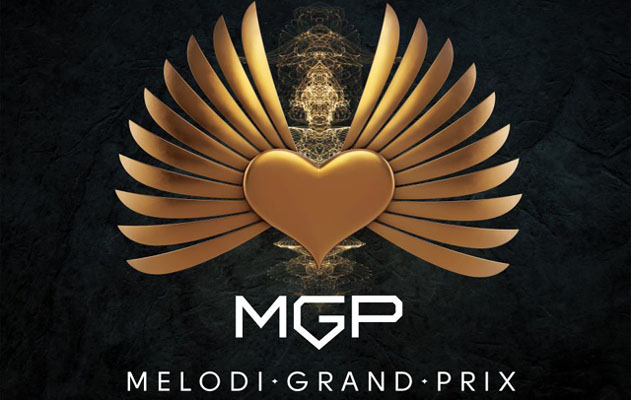 After a few disappointing results for the Scandinavian country, this year’s candidate, Margaret Berger, who managed to get a 4th place in Malmö, made Norway getting proud of themselves and NRK (Norwegian Eurovision broadcaster) is now officially opened for Eurovision 2014.  Not only Margaret but Adelén. She also achieved a lot of success in Norway, reaching the top on Itunes and some charts.

NRK is now organising the right preparations for next year’s national final which will probably be lasting a single night. Official submission process has been officially launched and opened for the composers and singers to send their entries, concluding on the 15th of September. International, as well as Norwegian composers can now send their contributions, taking into account that artists must be 16 at the time the contest is held in May.

Vivi Stenberg, MGP’s head, stated they only want the style music which is usually listened in the country, new and original contributions and which could be surprising the audience. ‘It’s going to be exciting and also something that really scares ourselves, as we’re always changing a format which has been surviving for the last 50 years, we want everybody to enjoy!’, he said. He also revealed that some snippets can also be showed up even though they might not be the final contenders.

The artists will probably be presented in several TV shows throughout the months of January and February 2014. Date for the final show in usual Oslo Spektrum has not been revealed yet.

Do you want to send your proposal? HERE is the form you must fill to do so.

Check last week’s performance of I Feed You My Love by Margaret Berger, in front of thousands of Norwegians and Radhusplassen, in Oslo.