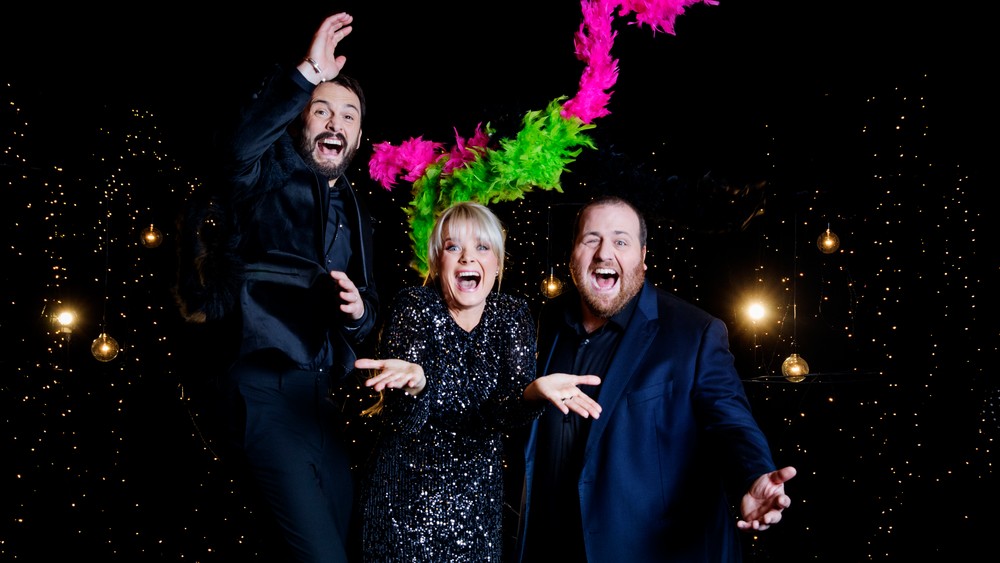 2020 will be a big year for Norway’s Melodi Grand Prix. In celebration of its 60th anniversary the contest is being spread out over 6 weeks with its final taking place outside of Oslo for the first time in decades. The intention is to showcase artists from all parts of Norway, and the excitement is building.

Yesterday, NRK annouced the hosts for the 2020 edition. They are:

Next year’s final will be held in Trondheim Spectrum on February 15. The artists are participating in the competition will be revealed in the New Year.

MGP’s adventure began with the classic “Voi Voi” back in 1960. We are looking forward to the nostalgia and anniversary celebrations.

What are some of your favorite MGP winners from over the years? Let us know in the comments!