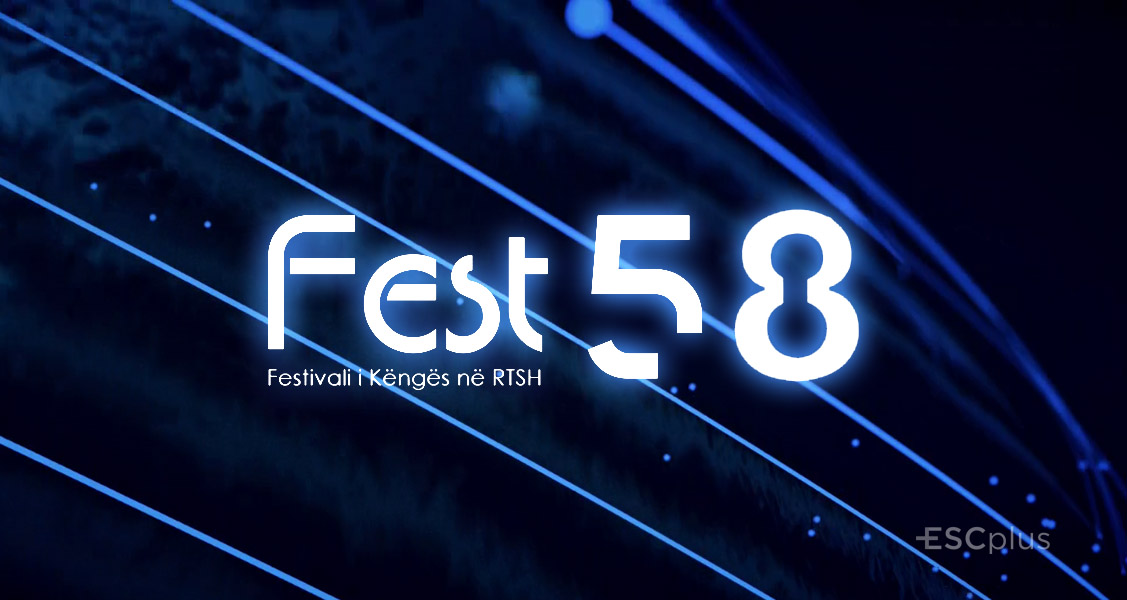 In the end of October, RTSH announced the dates of Festivali i Këngës 2019. The show was set to take place on 19, 20 and 22 of December 2019 and the winner would represent Albania in the Eurovision Song Contest 2020.

Following the deadly earthquake that shook the country a few days ago, many fans thought that Festivali i Këngës might be moved to the first months of the new year, or even cancelled along with the country’s participation in Eurovision.

However, RTSH confirmed today that Festivali i Këngës 2019 will take place on 19, 20 and 22 of December as originally scheduled. The Albanian Radio Television Orchestra and all 20 artists have started rehearsals with the band, led by Florent Bosniak!

In 2020 it will be Albania’s 17th participation in Eurovision with their best result being a 5th place in 2012 with Rona Nishliu and “Suus”. Will the new decade bring them a victory?