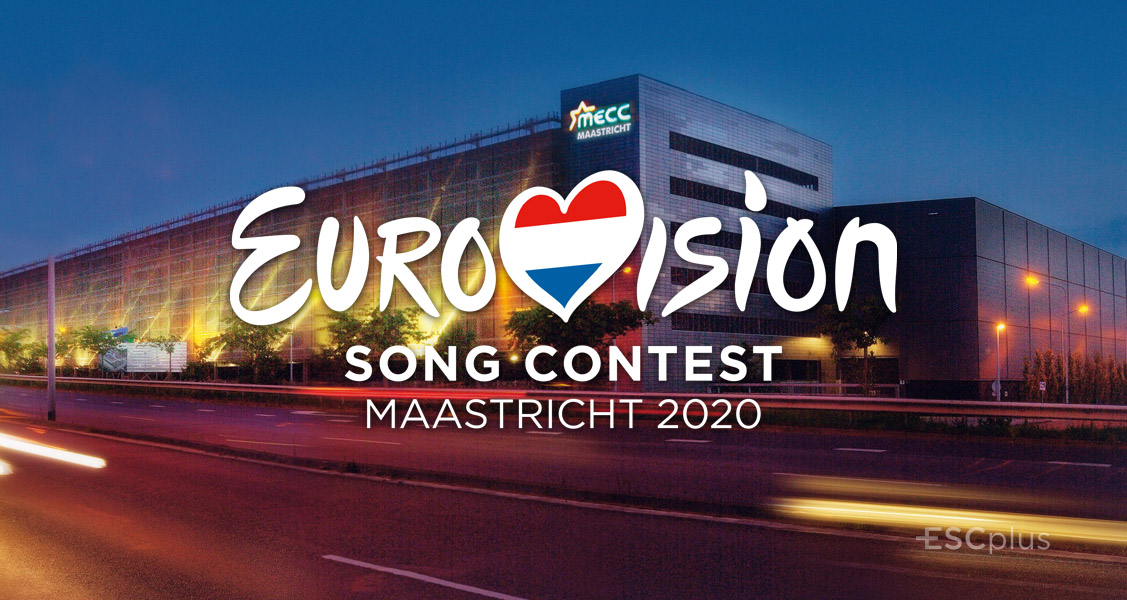 After the song contest of 2019

Immediately after, and even far before winning the actual song contest of 2019, the director of the MECC congress center, Rob van de Wiel, sent a text message to the mayor of Maastricht, Annemarie Penn-te Strake, that the city of Maastricht wanted to host the Eurovision Song Contest of 2020, because it was time for Maastricht, and the Dutch province of Limburg, to finally take the limelight, and to show that the Netherlands is more than flatlands, clogs, tulips, windmills, but also to show that there is more than the Dutch capital city of Amsterdam in this relatively tiny country in Europe.

A dozen quick preparations followed after Duncan Laurence’s win, and Maastricht was set to hand-in their bid book to host the ultimate contest of music contests. Among the plans of Maastricht was the idea to make all its districts part of the contest by linking them to a country that can participate in this annual European event, and there were even rumors that Treble, the Dutch representatives of the contest of 2006 in Athens, who have their roots in Maastricht, might reunite for this unique event in their home town. Many great plans made it into the bid book, and even handing in this book at the Dutch National Broadcaster (NPO) became an event on itself when Maastricht’s mayor went there with a bus full of fashionistas, a samba band, and of course Limburg’s favorite delight, vlaai. Not necessarily the MECC venue, but the fact that Maastricht is the birthplace of Europe as we know it nowadays was the unique selling point of the bid.

After all was said and done

Unfortunately we know by now that after all was said and done Maastricht did not become the host city of the Eurovision Song Contest of 2020, which hurt many, because once again Maastricht came in second, as was the case when they lost to the Dutch city of Leeuwarden to become the Cultural Capital of Europe in 2018. So, Maastricht is somehow always the bridesmaid, but never the bride. The flip side of this matter was that many people from Maastricht did not want their city to be the host, because of the funding of the contest. Who would pay for the organization of the event, and what amount would be necessary? Would hosting the contest means that Maastricht needed to save on other important topics? Even the food industry of Maastricht felt overwhelmed, and did not want to have the contest in their city, because where would all the tourist go, the city of Maastricht is not that big? On the other hand, when the announcement came that Rotterdam would be the host city of the contest in 2020, it was still a slap in the face. The MECC congress centre was not well-equipped enough to host such a large-scale event as the Eurovision Song Contest, and Ahoy Rotterdam has always been a concert venue, so the choice was quite easy in the end. Nobody wants to fail as a host country, so playing it safe is definitely the better option. Somehow Maastricht’s bid feels like a publicity stunt now, with no real intentions to actually become the winner of the bid, but one can only guess.

Organizing an event in Maastricht

Recently, one of the bloggers of ESCplus, got in touch with the municipality of Maastricht, and the organization of the MECC congress center, to check whether these two, or at least one of them, is thinking about organizing an event or a large screen on one of Maastricht’s beautiful squares in its city-centre; after all they were one of the two last cities in the race to host the contest in the Netherlands. The answer to this question is a resounding “no”. Nor the MECC congress hall nor the municipality of Maastricht has any plans to organize as much as a gathering to watch the Eurovision Song Contest 2020 as a community of people who came close to winning the bid. Apparently there is one private initiative, but the city of Maastricht still needs to get in touch to see what this initiative is all about. Let’s wait, and hope for the best, but how great it would have been if on Maastricht’s largest square, the Vrijthof, known for the concerts of one of Maastricht’s biggest international export products, violinist André Rieu, would have screamed on live television “Good evening Europe! Maastricht, let’s hear it for Eurovision!”, followed by a happy crowd going berserk. For now, and maybe even forever, one can only dream…