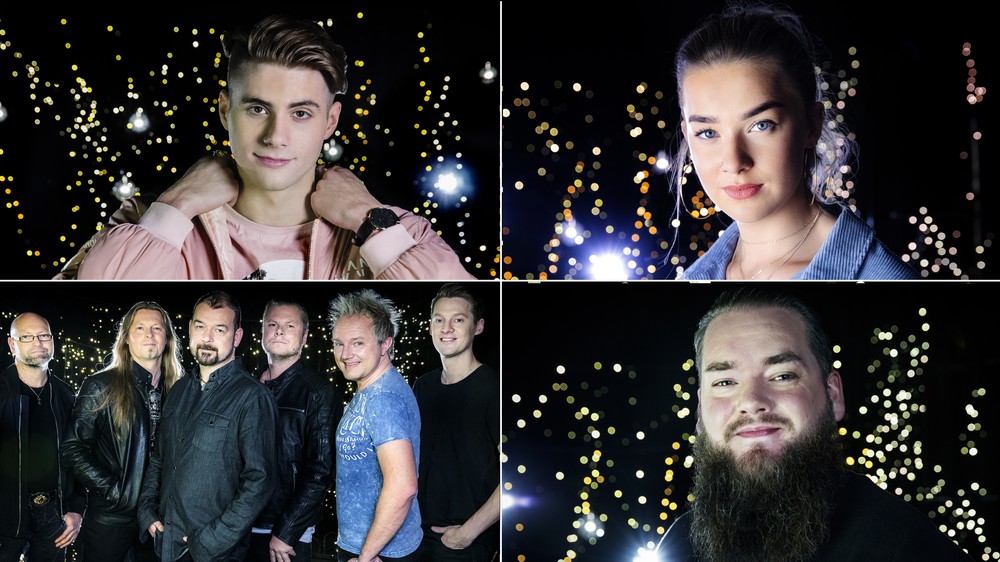 This morning, NRK revealed the entries competing in this Saturday’s heat of Melodi Grand Prix 2020. The series is approaching its halfway point of advancing acts through its duel format, while also showcasing finalists that have been predetermined by an expert jury. One of these four acts will join the previous heat winners, Raylee and Rein Alexander along with the five previously announced jury selected acts in the final from Trondheim on February 15, 2020.

The four acts competing this week are:

Alexandru, is best known for his time in boyband Suite 16. ‘Pink Jacket’ serves us the catchiness you would expect, even if this is not your favorite, it will be tough to forget.

Kristin is a veteran of the Voice Norway and offers us a soulful tune with a gospel-tinged feel. This is a very Spotify friendly track but might have trouble making an impact in 3 minutes on Saturday.

The band Sie Gubba are well established in the region they hail from. They are the first to perform a song in Norweigan during the heat rounds this year. They offer a folksy catchy song that is fairly representative of their discography with “Kjære du” which translates to “Dear You”.

Thomas is a winner from Norway’s ‘The Voice’ 2017 season. He made his mark that year on power ballads and stays true to form here in his duet with support from Erika Norwich.