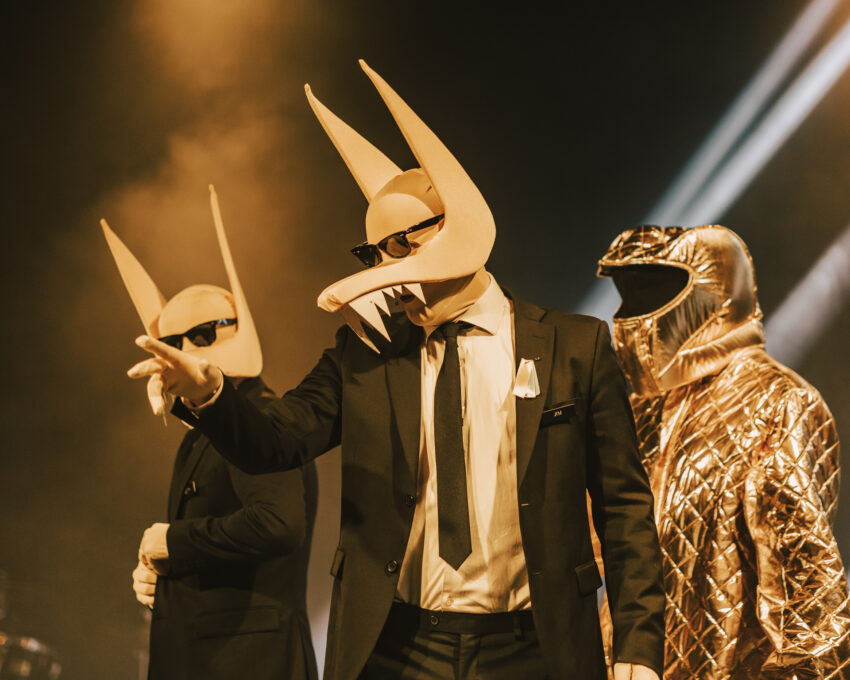 The Norwegian broadcaster NRK published some footage where TIX, Norway’s 2021 Eurovision entrant, appears to be behind the mask of Subwoolfer‘s astronaut.

However, during MGP’s final, there was a moment where both TIX and the astronaut were on screen at the same time which makes it a bit difficult for the singer to be hiding under that mask.

Of course, in Turin, it’s quite possible that TIX took the astronaut’s place. But the plot thickens as TIX and Efendi, Azerbaijan’s 2021 (and 2020) Eurovision entrant were spotted inside the arena. So how is it possible for TIX to be in the audience and in the suit at the same time?

But the story doesn’t end here. Another name is thrown in the pot as Norwegian singer and actor Thomas Hayes posted an Instagram story with the astronaut suit, tagging Turin as the location but deleted it shortly after.

Could this all be a PR stunt by the Norwegian delegation to keep the fans talking about Subwoolfer and the song? Who knows… We have to wait and see if the group will ever reveal their faces, although there are a lot of rumors flying around about who’s behind the Subwoolfer masks.