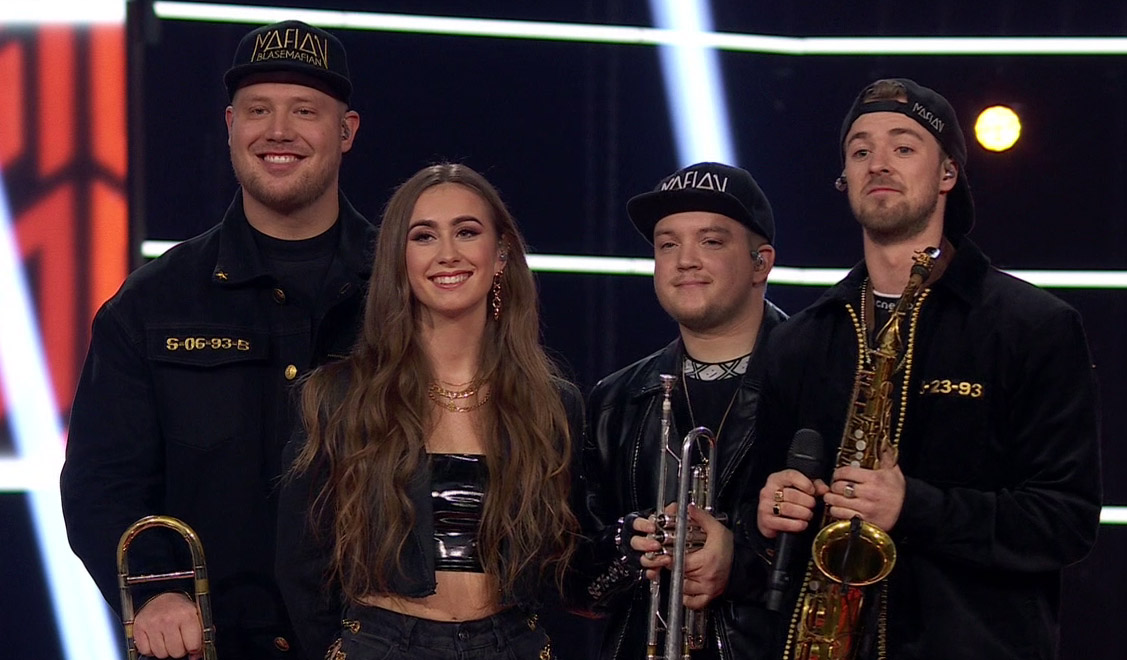 Blåsemafian feat. Hazel have just won the first semi-final of MGP 2021 and will take part at the Norwegian final on February 20th. They are competing at the national selection with the song ‘Let Loose’.

The first Norwegian semi-final also brought us the first live performances of two of the pre-qualified artists, Keiino and TIX.

The songs that will take part at the next week’s semi-final will be premiered on Monday February 18th. Stay tuned!