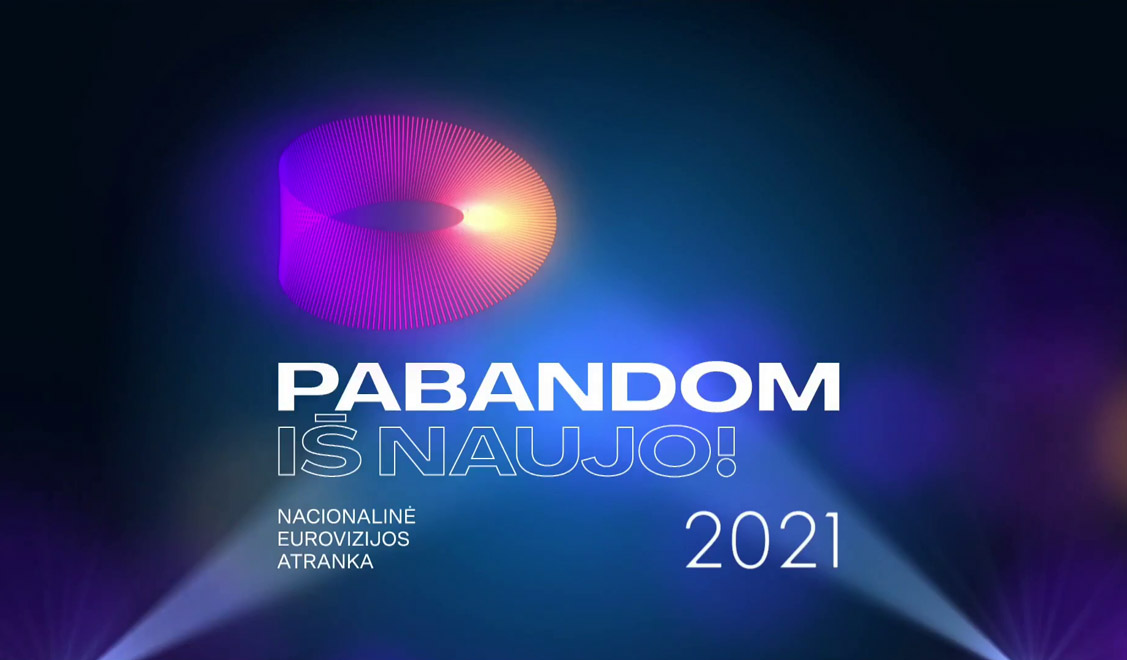 Once again, it’s that time of the year! Lithuania kicked off one of their shortest selections ever tonight with the first show out of four with the first preliminary heat, where they introduced viewers to ten of the 21 competing entries. The show was hosted by actors Vytautas Rumšas and Ieva Stasiulevičiūtė accompanied by former Eurovision act Vaidas Baumila at the juries’ room.

This year, LRT has decided to form a rotating jury led by chairman Ramūnas Zilnys as four of its members will change in each of the four shows. This week, the rotating members were the instrumentalist and InCulto member Jievaras Jasinskis, songwriter Vytautas Bikus, singer-songwriter Ieva Narkutė (better known as Jieva) and former Eurovision representative Aistė Smilgevičiūtė.

As usual, the results throughout the entire selection will be decided in equal parts by an expert jury and the viewers at home. The money earned from the televoters, 51 euro cents per each individual vote, will be destined to funding the winner’s performance in Rotterdam.

Today’s line-up was as it follows! Electro-pop icons Beissoul and Einius performed two of their hits, Don’t Wanna Live My Life and A Song to Live, after all performances while LRT tallied the televotes.

You can find the qualifiers at the Top 5 of the scoreboard:

The next heat will take place next week at 20:00 CET on LRT Televizija, when the remaining 10 acts will perform for the last five tickets to the semi-final on January 30th. The show will also feature automatic qualifiers and 2020 winners The Roop premiering their entry Discoteque!