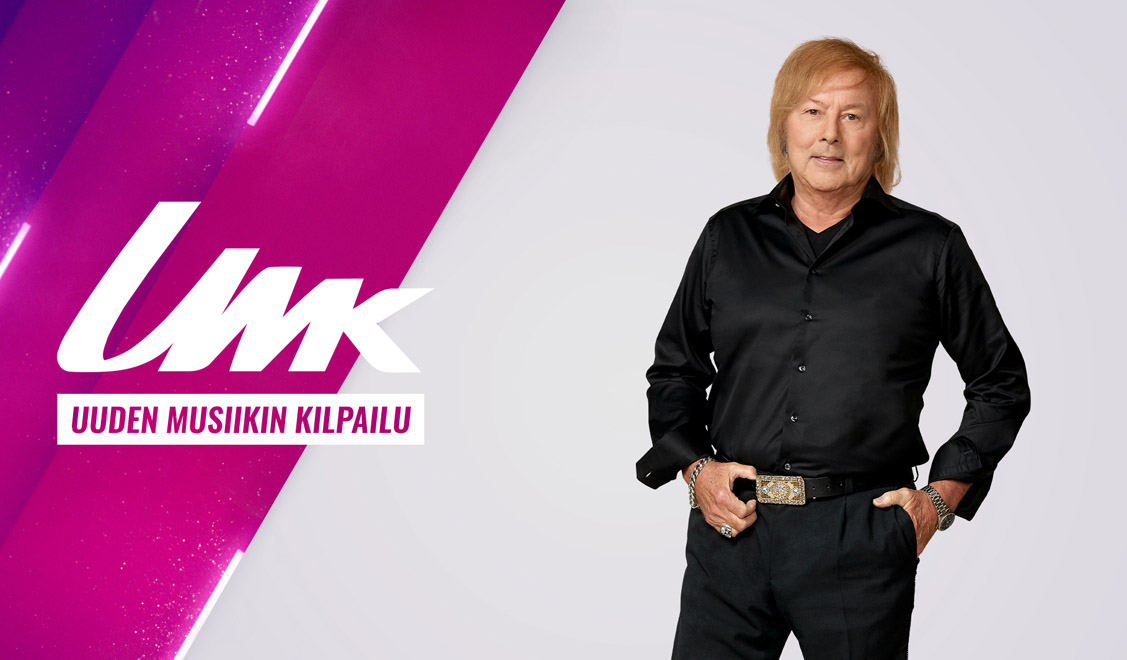 YLE will be revealing all the songs that will compete at UMK 2021 in the coming days. Now it’s time to listen to ‘Sinä päivänä kun kaikki rakastaa mua‘, the song Danny will perform at the Finnish national final.