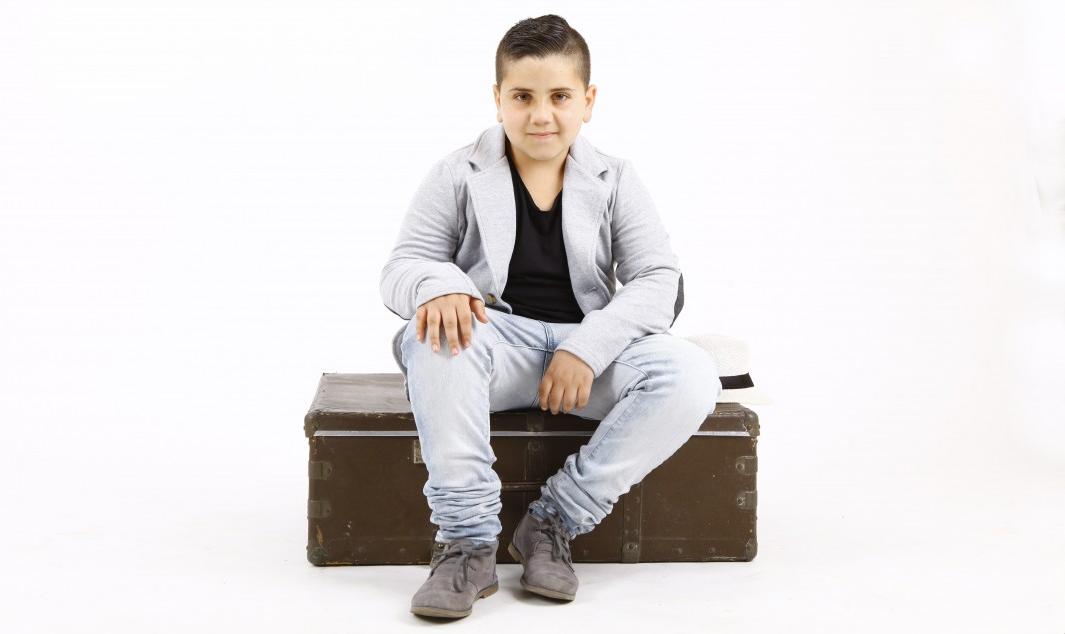 Noam Dadon has won the Israeli national final for the Junior Eurovision Song Contest 2018. He has got the first place at the show which, unlike KAN had announced, has featured cover songs.

Noam Dadon has been selected among six candidates during the recording of the final that has taken place at the Russel Theatre in Ramat Gan. A three-person jury panel made-up of former Eurovision representatives Yardena Arazi (1976 and 1988) and Lior Narkis (2003), and singer Hanan Ben Ari selected Noam to wave the Israeli flag in Minsk.

A few weeks ago, the Israeli broadcaster opened a call for singers for their 2018 Junior Eurovision national selection. The candidates took part in live auditions where an expert committee selected the 6 finalists that participated at today’s final. Although KAN initially opened submissions for both artists and songs, the final candidates have performed covers, so Noam’s song for Junior Eurovision will be presented at a later date.

KAN will broadcast the Israeli final on September 20 at 20.00 CET.