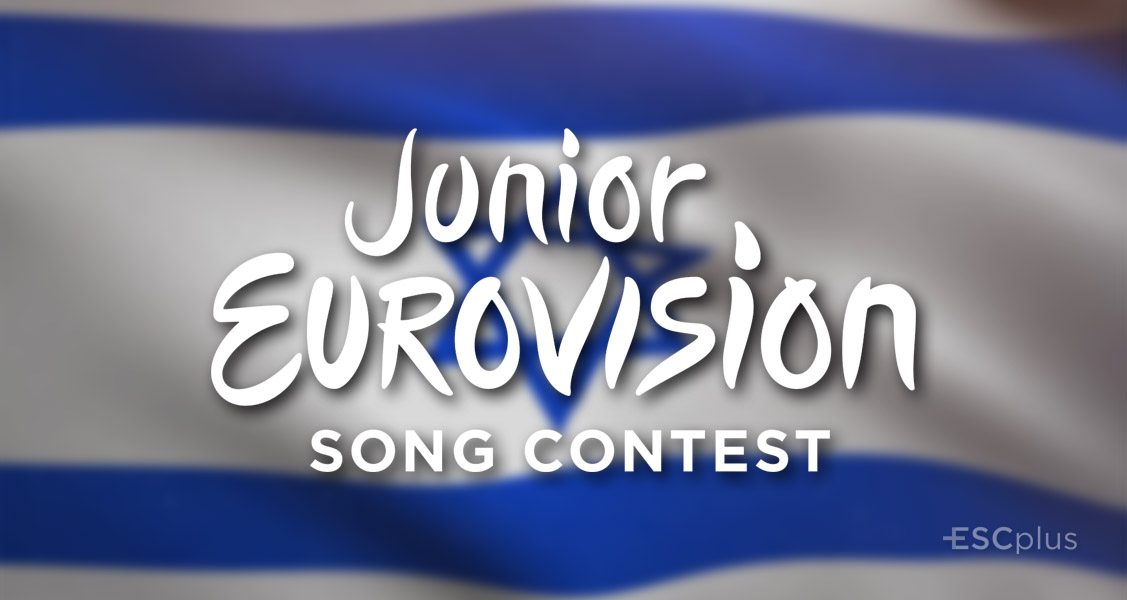 KAN has announced that the broadcast of the Israeli national final for the Junior Eurovision Song Contest 2018 has been postponed until October 1. The show was due to be aired today, a few days after its recording at the Russel Theatre in Ramat Gan.

Last August, the Israeli broadcaster opened a call for performers for their 2018 Junior Eurovision national selection. The candidates took part in live auditions where an expert committee selected the 6 hopefuls that participated at the national final, where they performed cover songs. KAN has announced that they will reveal further details of the show and participants in the coming days.

You will be able to watch the Israeli national final show on October 1st at 20.00 CET.