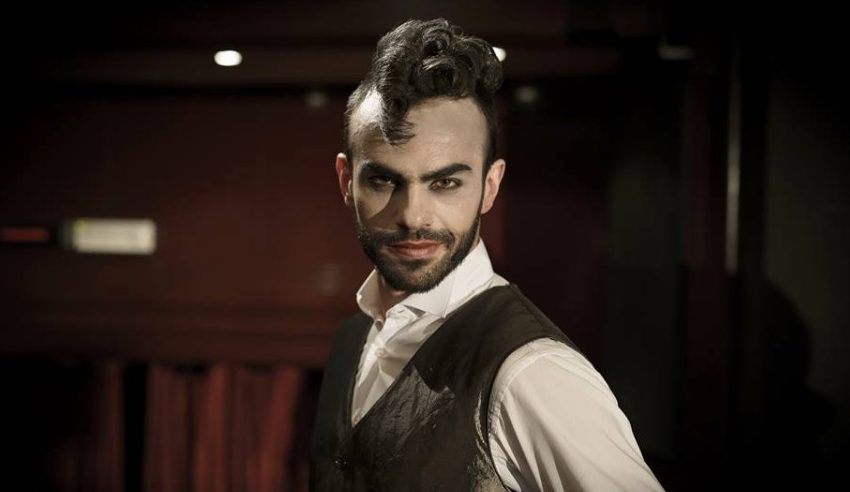 Rumors on and off for the last few months but a decision has finally been made by the Montenegrin public broadcaster RTCG: Slavo Kalezić will be flying the colours of the country in Ukraine where he will be performing the song “Space“. The song is written by Momčila Zekovića.

Slavko was selected after RTCG opened a competition back in October where 27 compositions were presented from 20 songwriters, as explained by Head of Montenegrin Delegation at Eurovision, Sabrija Vulić. The decision was taken by an expert panel made up by music editor Biljana Papović, sound engineer, Dalibor Nedović and producer, set designer and musician Pjetar Dedivanović.

Slavko, who is 31, graduated from the Faculty of Dramatic Arts in Cetinje, specialized in solo singing and dancing. There he completed his master studies. He is also known in the Balkan region due to his appearance at the X Factor Adriá. Being an actor has been one of his main occupations to date, as he has performed a lot of times at the Montenegrin National Theatre.

Recently, he has released two solo singles: “Sudnji dan” (Judgement Day) and “Freedom” and is fluent speaking in English, Italian and Spanish.

Momcilo Zeković, the composer of his Eurovision entry “Space”, is known as a member of one of the most popular rock bands in the country, Perper. Zeković is also involved in literary work.

The song will be premiered on a later stage next 2017, being announced first by RTCG, so stay tuned for updates on this!