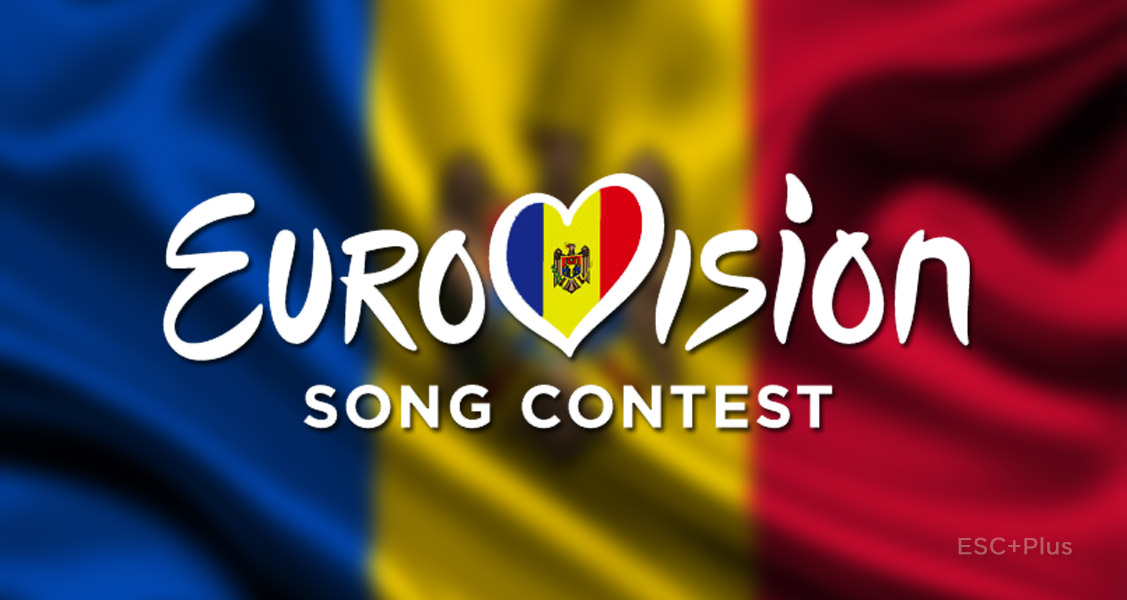 26 participants will play in the live auditions for the Eurovision 2019 Moldovan national selection.

The live auditions of the entries in the national selection will be held on February 2, 12:00, in Studio 2 of Moldova 1. A jury of professionals will assess the competitors’ voice performance. Auditions will be streamed online on the TRM website.

The 2019 edition of O Melodie Pentru Europa will consist of one semifinal and a final. The semifinal will be held on March 2 and the final the day after on March 3, so there won’t be a lot of time for those who make it out of the semifinal to spruce up the acts or make any changes for the final. You will be able to follow both shows through a live broadcast by Moldova 1.

TRM received 28 entries but 2 songs have not been allowed to advance to the audition stage as they violated the outline of rules set. The full list of entries received is as follows:

Fans may remember Vera Turcanu from last year’s Moldovan selection. Vera was the runner up to DoReDos at last year’s edition with ‘Black Heart’.  This entry is already available to listen to below.

Moldova has placed in the top ten at Eurovision the past two years running.  Can the streak continue?