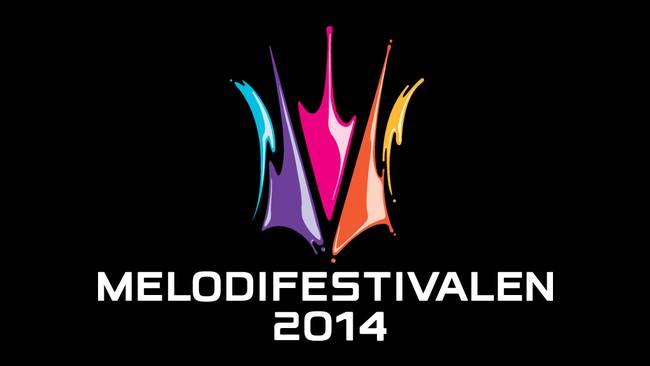 After holding successively one of the semi-finals of the 2007 and 2010 Swedish Melodifestivalen, SVT has decided Örnsköldsvik will be one of the cities of the 2014 contest, celebrating its semi-final at the Fjällräven Center arena.

The cities of Stockholm, Gothenburg and Malmö are clear to celebrate one of the other shows, but the two remaining cities to hold their respectively shows haven’t been announced yet.

Stay tuned to esc-plus.com to know all about the upcoming edition of the Swedish song contest.