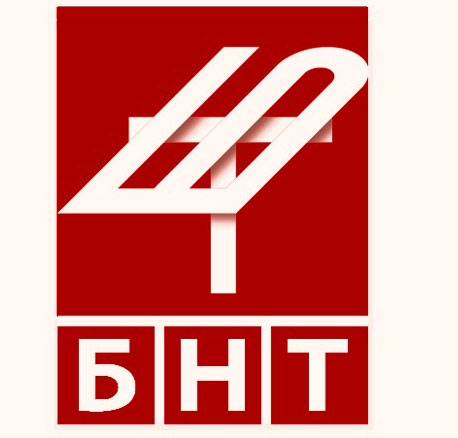 The Bulgarian National Broadcaster (BNT) will take part in the Eurovision Song Contest 2014, to be held in Denmark. In the end of July Vyara Ankova was re-elected for Head of BNT. The new elected chief of BNT stated in her presentation that the broadcaster will continue participating in the Eurovision Song Contest as well as in other EBU projects. She also added that a new selection procedure is being developed at the moment, which would look like a reality show.

Bulgaria is one of the least successful countries in the Eurovision Song Contest. The Balkan country has qualified only once in 9 attempts. Elitsa and Stoyan represented Bulgaria for the second time in Malmo, failing to qualify for the Grand Final.

Who would you like to see representing Bulgaria in 2014?