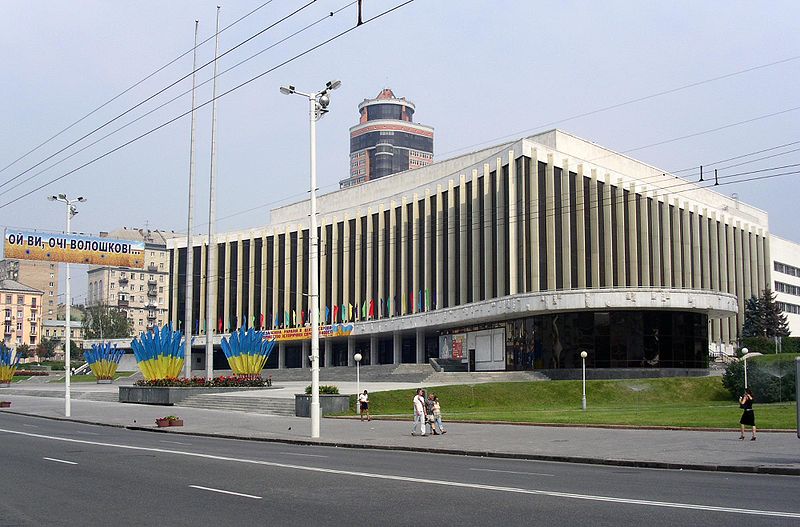 According to the Ukranian Embassy in USA’s official web site, this year’s Junior Eurovision edition will be held under the motto “Be Creative!”. The 11th edition of the Junior Contest will be back to Kiev, the capital of Ukraine, and It will take place on November 30th.

“Traditionally, every contest has its creative concept, a theme that is reflected in the official motto. The Junior Eurovision Song Contest 2013 will be held under the motto “Be Creative!” This theme is symbolic for Ukraine as the Host Country of the contest, as year 2013 has been declared the Year of Children’s Creativity by the President of Ukraine Viktor Yanukovych”.

The Junior Eurovision Song Contest 2013 in Ukraine will also have new approaches and solutions for the social program for young artists for the JESC Week preceding the Final of the contest. In this context, particular attention will be paid to organization of educational events, since education provides each individual with the opportunity for all-round development, self-realization, forming intellectual and creative potential and resources for the prosperity of the nation.

The final list of participating countries will be released soon. stay tuned!