The 6 artists that will be competing at the next year’s Spanish national final have been decided and it is time to discover who they are!

In 2016, RTVE will use the same method which gave them a top 10 place back in 2014, when Ruth Lorenzo was competing with other 4 candidates to represent Spain in Copenhagen. The Spanish broadcaster lately considered an internal selection, but they have finally opted for an external procedure with the representative being chosen from a live show.

Since the announcement, RTVE has been receiving opinions from fans under the hashtag #euroapuesta selecting 6 young and talented artists whose names you can find below:

Xuso Jones rose to fame performing on a TV advert for McDonald’s Spain and later taking part at the Spanish version of “Your Face Sounds Familiar”, season 3. He is also a very big friend of the Spanish representative at Eurovision 2014, Ruth Lorenzo.

Xuso will sing a song composed by Andreas Öhrn y Peter Boström, which he describes as a fresh, full of emotions and danceable track. “The song has an explosion at the end and it is a kind of song which has never been seen in Spain”, says Xuso.

He is probably one of the less known artist from the Spanish finalists. Salva has released two studio albums and performed with some Spanish artists, such as Merche, India Martínez or Franco de Vita.

Salva Beltrán will perform a fresh, positive and optimistic song, which he describes as a mix of Spanish folk and Brazilian sounds. “We could describe my song as a kind of Latin Funk”, states Salva. 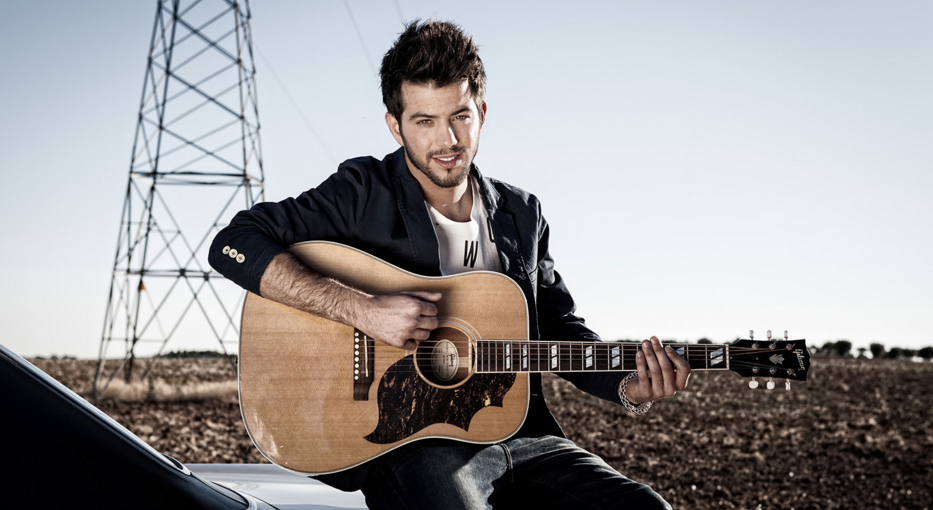 This young artist and his family were scammed trying to reach his dream, releasing a studio album. After many attempts to succeed, he was finalist of the Voice Spain 2015 being coached by the Italian singer Laura Pausini.

María Isabel rose to fame when she was only 9 years old, after winning the Spanish national selection for Junior Eurovision 2004 with the well-known song “Antes Muerta Que Sencilla”. After that, she became the winner of the international competition being the youngest winner of JESC until the date. She has recently released her sixth album, “Yo Decido”.

María Isabel will sing a fresh, danceable and modern song, which will probably be her latest single “La Vida Solo es Una” or very similar.

Electric Nana is one of the newbie Spanish candidates, not really well-known in the musical panorama, but full of talent. 27 year-old Nana comes from Madrid and her music style is Indie & Pop-Folk with a little bit of electro sounds, she has also worked as composer of several soundtracks.

Nana will perform a song composed by herself which she describes as a positive track that she would use to go out with friends. “It is a fresh song that will make you smile and enjoy”, adds the candidate. According to rumours, she could compete with the song “The One I Want” or a song in the same music style. 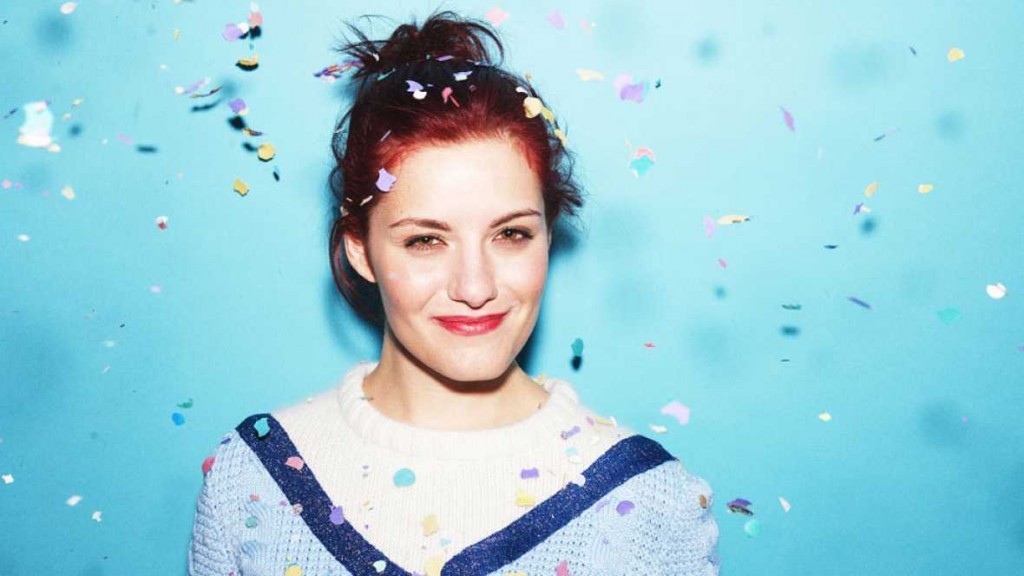 Last but not least is Barei, young singer from Spain and another newbie in the competition. Her music style is very changeable, it goes from pop to soul with many and different influences.

The competing entry is composed by Barei herself, along with Rubén Villanueva and Víctor Púa Vivó. “It is a modern electronic pop which sends a message of hope and energy”, says the artist. According to reports, this could be the selected song called “Time to Fight”. 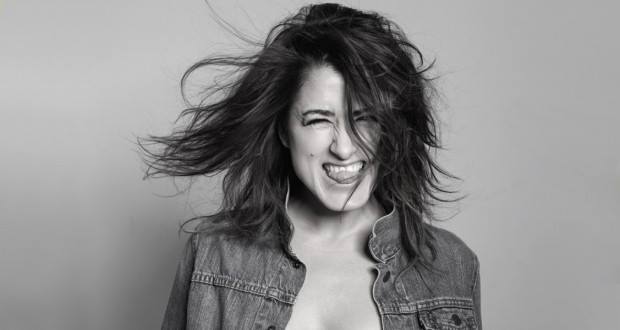 The song that each candidate will be performing in the live show will be revealed at a later date.

The winner and Spanish representative will be chosen during a live show to be broadcasted in January. It is expected that a mix of public televote and professional jury will be in charge of selecting who will follow Edurne’s footsteps at the Grand Final of Eurovision 2016.

What do you think about the Spanish finalists?