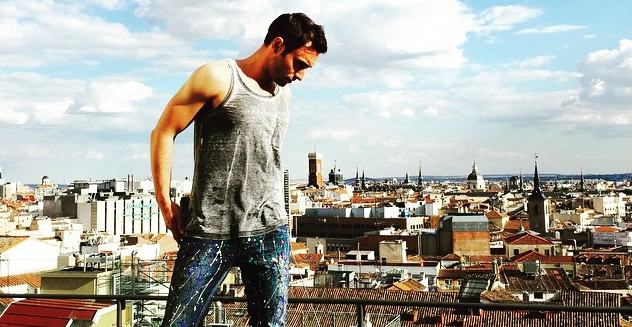 One month after the victory of the Swedes at the 60th Eurovision Sonh Contest held in Vienna, the man who made it possible, Måns Zelmerlöw is way busy on promoting his brand new and 6th studio album of his 10th year-career in the music bussiness.

His song and winning entry, Heroes (written by Linnea Deb, Joy Deb, Anton Hård af Segerstad) has achieved relative success entering the charts and climbing to the top on the lists of several radio stations all over Europe. Måns already visited several European countries as part of the international promo-tour even planned before heading off to Vienna, when he performed at the Finnish and Adriatic X Factor. Then he managed to win the contest and release the new album ‘Perfectly Damaged’ on the 3rd of June, while visiting Denmark, Norway, Germany and Spain among others to promote it so.

The album already made an impact on the following charts: 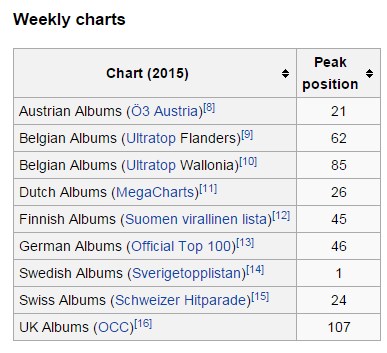 Last week, the Swedish artist visite Nerja (Málaga) to celebrate typical and traditional Swedish Midsommar and Madrid for some promo interviews as he is enjoying recognition at the popular and well known radio station in Spain, ‘Los 40 Principales’, where he now ranks 11th as for the last week result, expected to keep on climbing for the coming weeks. He also appeared and gave a TV performance at the popular Spanish TV gossip and talking show, Sálvame on TeleCinco, plus a video-meeting at the headquarters of the Spanish Eurovision broadcaster, RTVE.

During the interview at RTVE where some fans and also ESC+Plus had the honor to attend, he stated to feel really happy on how the audience welcomed his album, the hectic weeks after winning the Eurovision in Vienna and how unfair the European audience was supposed to be with Edurne, as he declared that she deserved a higher final outcome. Måns also revealed he sent in two more songs from this album to Melodifestivalen this year: Stir It Up and Live While You’re Alive.

Watch the full video of the meeting (in both English and Spanish language) below:

He also got to say hello to all of you, our dear ESC+Plus readers: