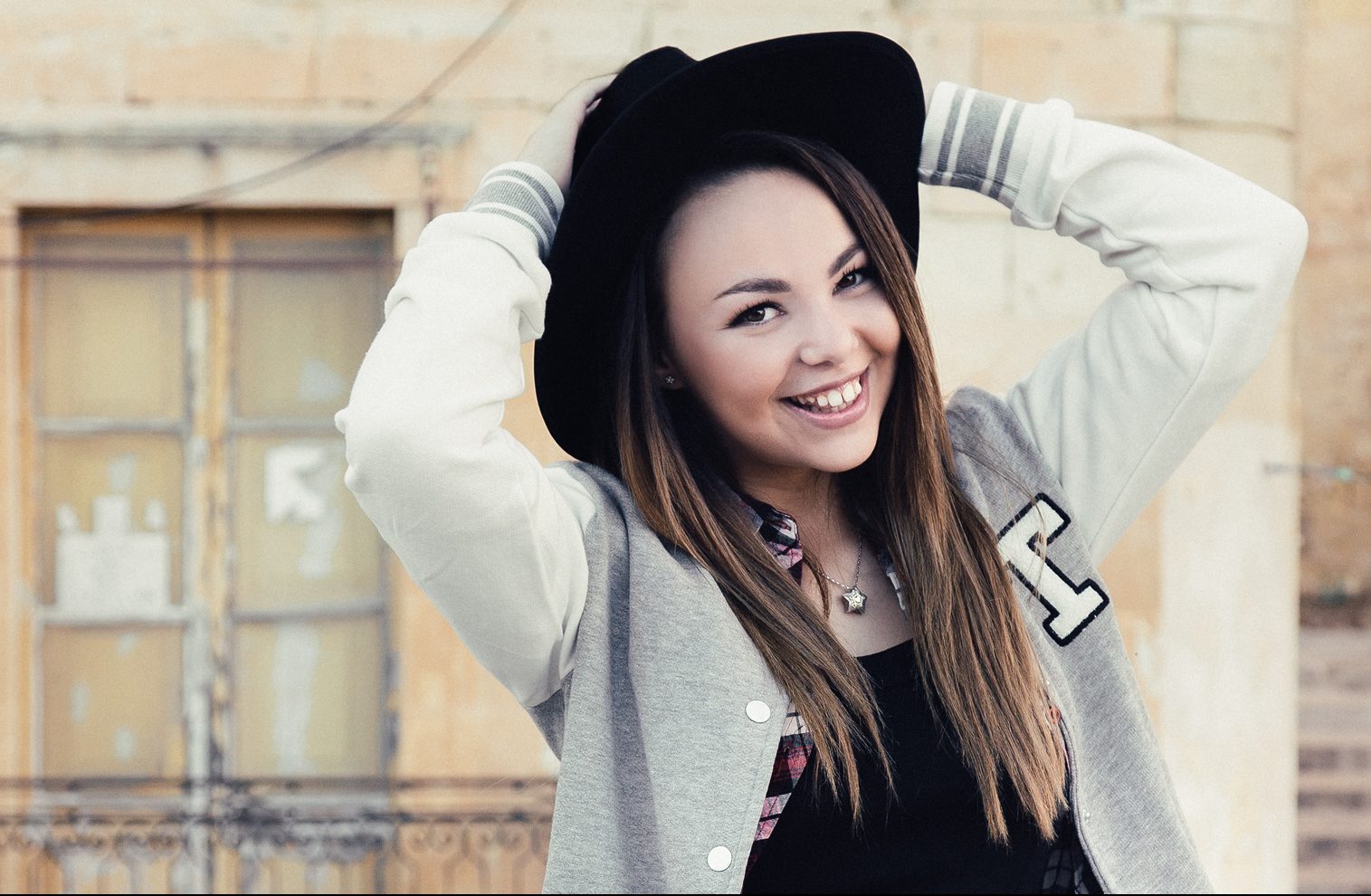 Y’all may remember her by being the first operatic singer to have stepped into the Junior Eurovision stage back in 2014. After this experience Federica has gained a lot of popularity in her native Malta as she made her nation feeling so proud after her performance of ”Diamonds” which eventually did not win but was awarded a respectable 4th place. This happened after Gaia Cauchi’s win in 2013 with ”The Start” who managed to bring the contest to the Mediterranean island being held inside the Malta Shipbuilding.

Not only TV appearances, editing a book of their lifetime-experiences in the music business and continuing her studies but Federica will give her professional career another big shoot as tomorrow she will be part of the premiere of the brand new Maltese TV series ”Division7” which will be aired on Maltese TV channel ”One”.

Division 7 is a new television series being produced by a local Maltese media company named DBA Entertainment Ltd. This is their first project and Federica is one of its first and most promising new talents. A press note points that ”the story cannot be put under a specific genere for the simple reason that it is meant to target all types of audiences”. Division 7 will air every Wednesday in Maltese language One TV (local tv station and also live streaming and on demand on www.one.com.mt/one) starting on the 28th of September 2016 for a total of 39 weeks (39 episodes). 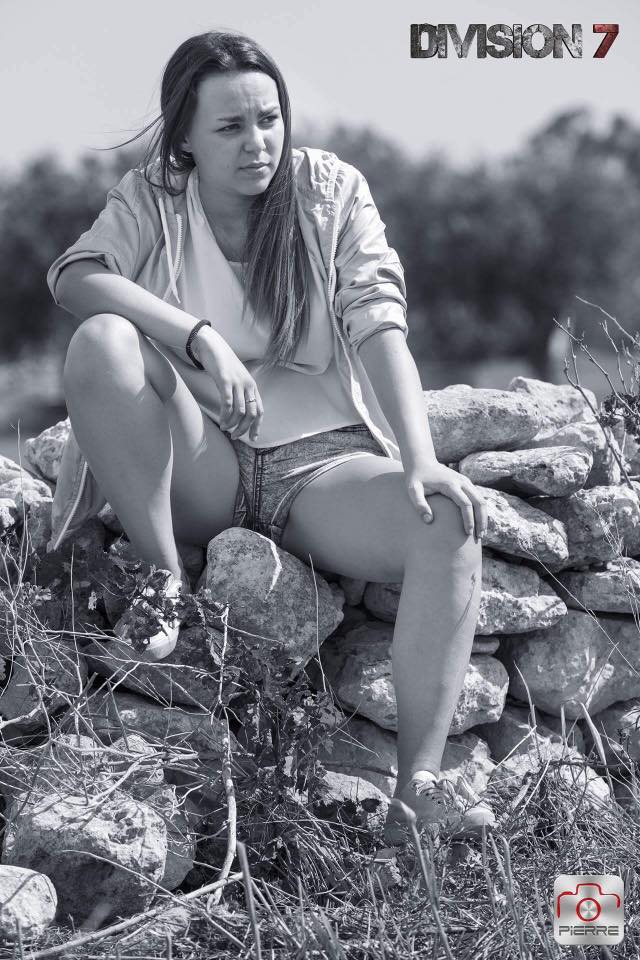 Argument comes up as the following: ”Sacha is a tomboyish teenager who went through some rough time at home during her childhood. Her mother is in prison while her father is unknown to her. Nowadays she is spending her time with a couple of friends, namely Andre’ and Bjorn, who aren’t exactly the best example of trustful and loyal friends. Andre` is her best friend, also a classmate whilst Bjorn is an 18 year old who does nothing during the day except for bribing money to his mum and running around with her car. Sacha is the mind and soul of this group, the most intelligent and careful one, although sometimes she lets herself carried away with what the others say and ends up doing things she doesn’t really want t do, like small crimes here and there. Will she ever come out of this though life she’s been put into?”.

We strongly recommend this for you all Maltese people who love to follow this kind of TV projects and the career this star is currently building which looks much better from promising! Will we get to see Federica representing Malta in the senior contest? Time will tell, stay tuned!