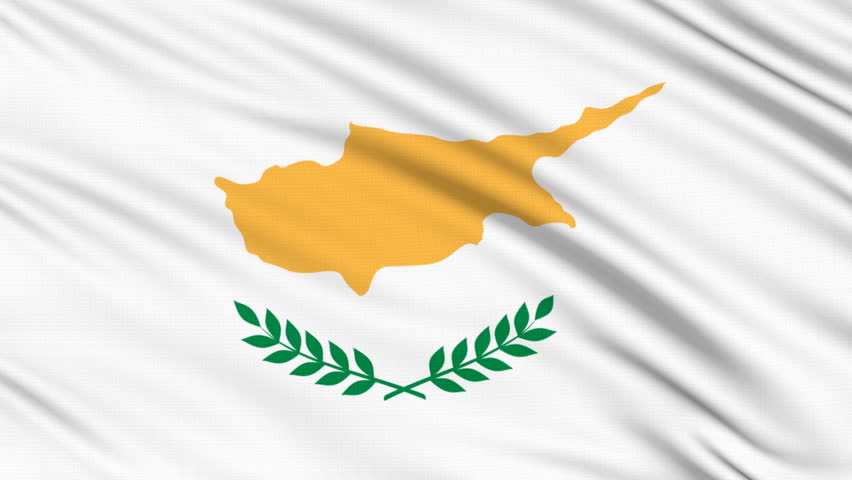 This year’s edition of the Junior Eurovision has not even taken place yet but we already have the first country coming up with its confirmation for next year’s contest in November/December 2017.

Following broadcaster’s plan for ”culture-entertainment and information”, the country has gone stronger this year and will enter both the senior and the junior version of the Eurovision contests in 2017. This was confirmed yesterday during a press conference held at RIK’s headquarters when presenting their new set of programs for their next TV season. Moreover, they will also celebrate 60 years since the channel started airing, thus RIK will honor the Cypriot community and people who contributed to the success and the running of it.

So far, 16 countries seem to have stated as positive their Junior Eurovision participation in Valletta on the 20th of November, whilst other two countries are expected to be revealed shortly. A panel made up by professionals at CYBC selected George Michaelides with the song ”Dance Floor” out of 7 contributions and the star is currently filming his music-video which will be released in the upcoming weeks.

The Junior Eurovision 2016 will take place live from Valletta inside the Mediterranean Conference Centre and other locations around on the 20th of November organized by Maltese public broadcasting services PBS.