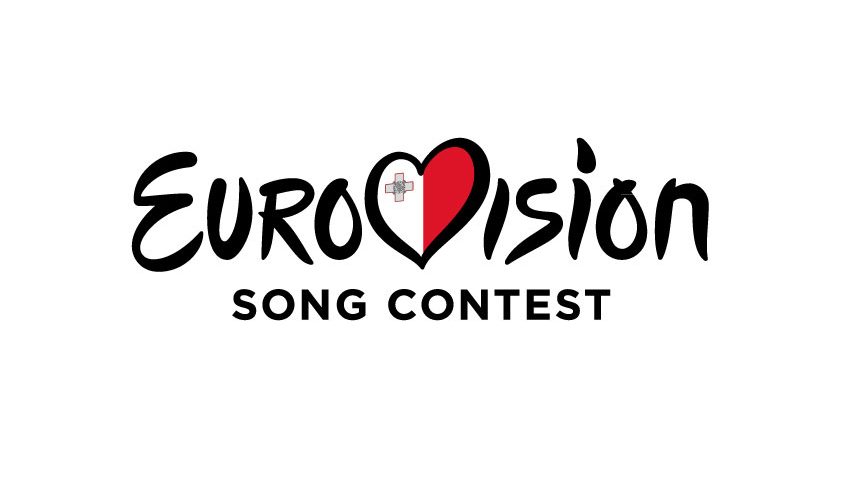 16 finalists chosen by a professional panel made up of music and TV professionals in the island will compete for the ticket to Lisbon.

Check the full list of the acts that made the cut from the 30 previously announced below:

Over a month ago and as we have just told a few lines above, PBS first went on to announce 30 entries that had already been proposed to participate in the final, from them all only 16 would make it to the final, that will be most likely taking place in February at either the Mediterranean Conference Center in Valletta or Malta Fairs & Convention Centre in Ta’Qali, as usual.

Several well-known faces among the Maltese music scene and the audience have again decided to give the competition another go despite not being lucky in former years. Will this be their one and only chance to make it to the Eurovision in Lisbon?

Malta is keen to improve their Eurovision 2017 result where Claudia Faniello failed to get through to the final in Kiev with her track Breathlessly.

Check out for more news about Malta’s preparations for MESC in due time, stay tuned!