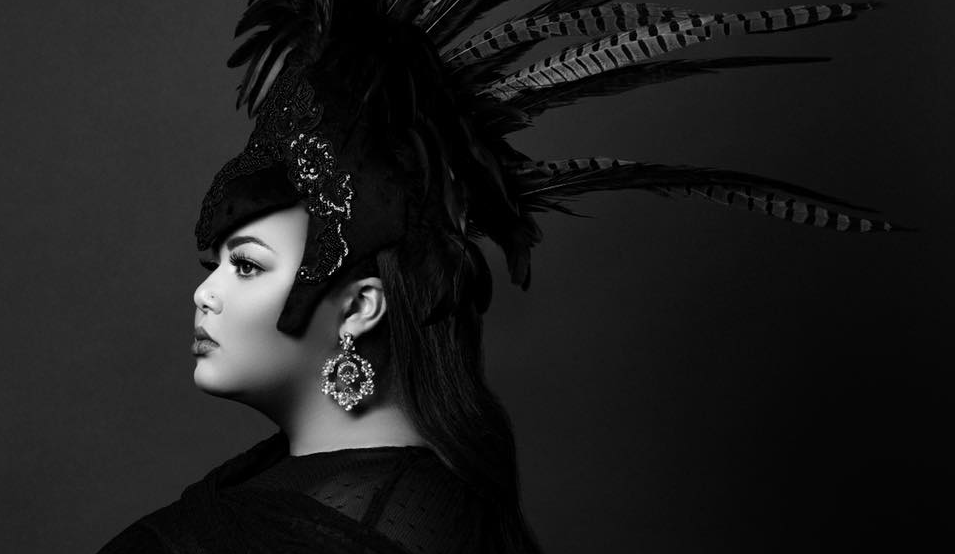 PBS has just revealed the song Destiny will perform at the Eurovision Song Contest. The winner of Junior Eurovision 2015 and X-Factor Malta 2020 will sing “Je Me Casse“ for everybody in Rotterdam next May.

Destiny is not a stranger to the Eurovision panorama as she was selected to represent her country at the Junior Eurovision Song Contest in 2015 bringing her country Malta their second victory. The young singer has already taken part in numerous national and international shows. A few years after her Junior Eurovision experience, she decided to give it a try and applied for Britain’s Got Talent, where she was eventually selected and reached the semifinals. Last year, she managed to win the second edition of X-Factor Malta getting the right to represent her country at Eurovision, just a year after being a backing vocalist of the Maltese song in Tel Aviv. She was to perform ‘All Of My Love’, produced by Symphonix, but she couldn’t reach the big stage because of the pandemic.