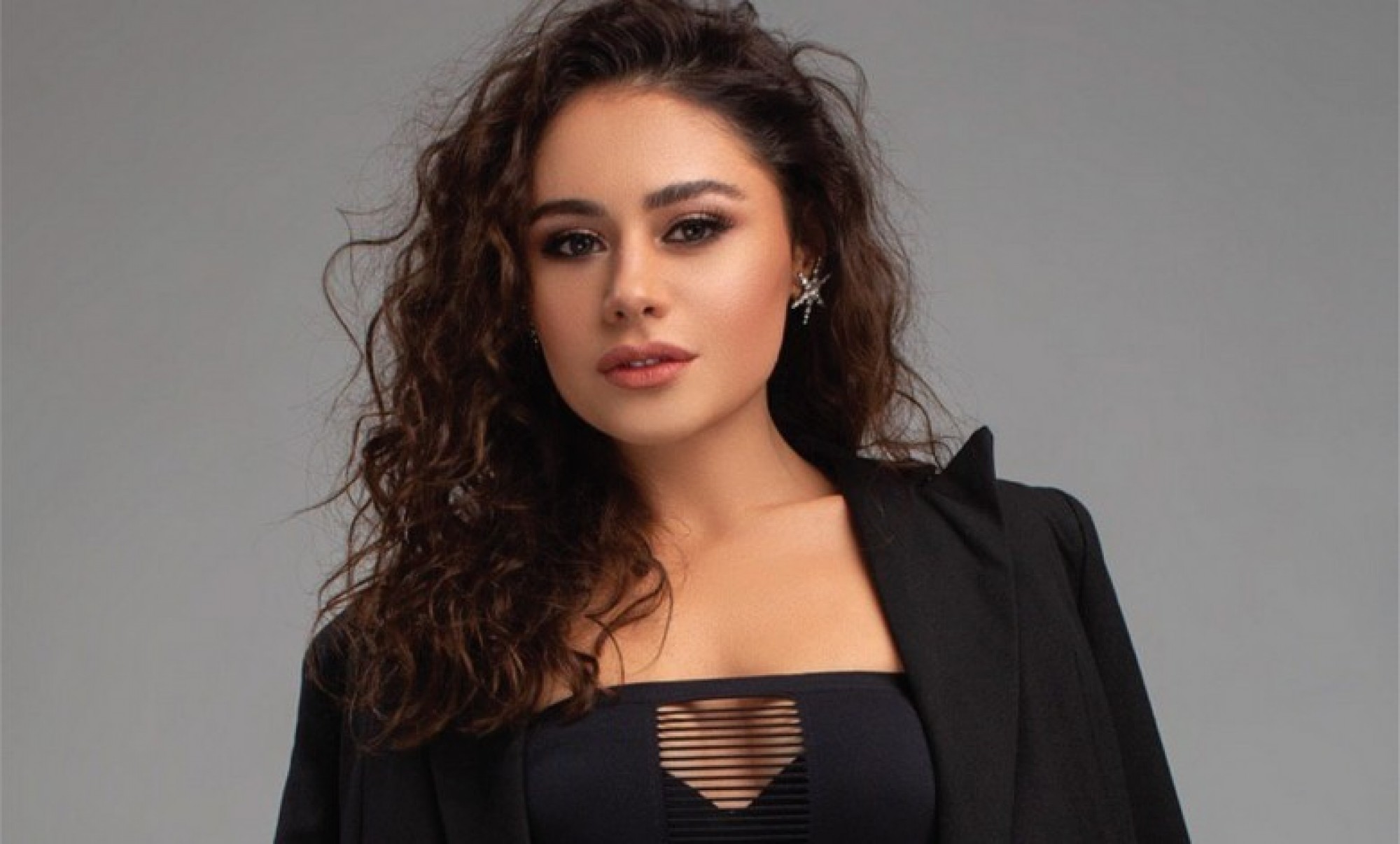 The long wait is over, we can finally listen to the song Samira Efendi will perform at the Eurovision Song Contest 2021! After a ‘Cleopatra’, there’s a ‘Mata Hari’, that’s the title of Azerbaijani entry for Rotterdam.

Samira Efendi will represent Azerbaijan after having been selected internally by the public broadcaster. The singer is among the lucky performers that will have the another chance to compete at the Eurovision Song Contest next May.

It won’t be the first time Samira will step on a big stage as she’s already taken part in other music shows in her country, most notably Böyük Səhnə (3rd place) and The Voice of Azerbaijan (3rd place), and abroad. In 2017, she also took the bronze medal at the Silk Way Star international singing contest. Her last big project before Eurovision has been representing Azerbaijan at The Voice of Nur-Sultan in 2019. Last year, she was selected to compete at the Eurovision Song Contest, where she was going on to perform ‘Cleopatra’. As you all know, things didn’t happen as expected and she couldn’t reach the big stage in May. Now, there’s another chance for her but, this time, she will be trying her luck with ‘Mata Hari’.

What do you think about the song?