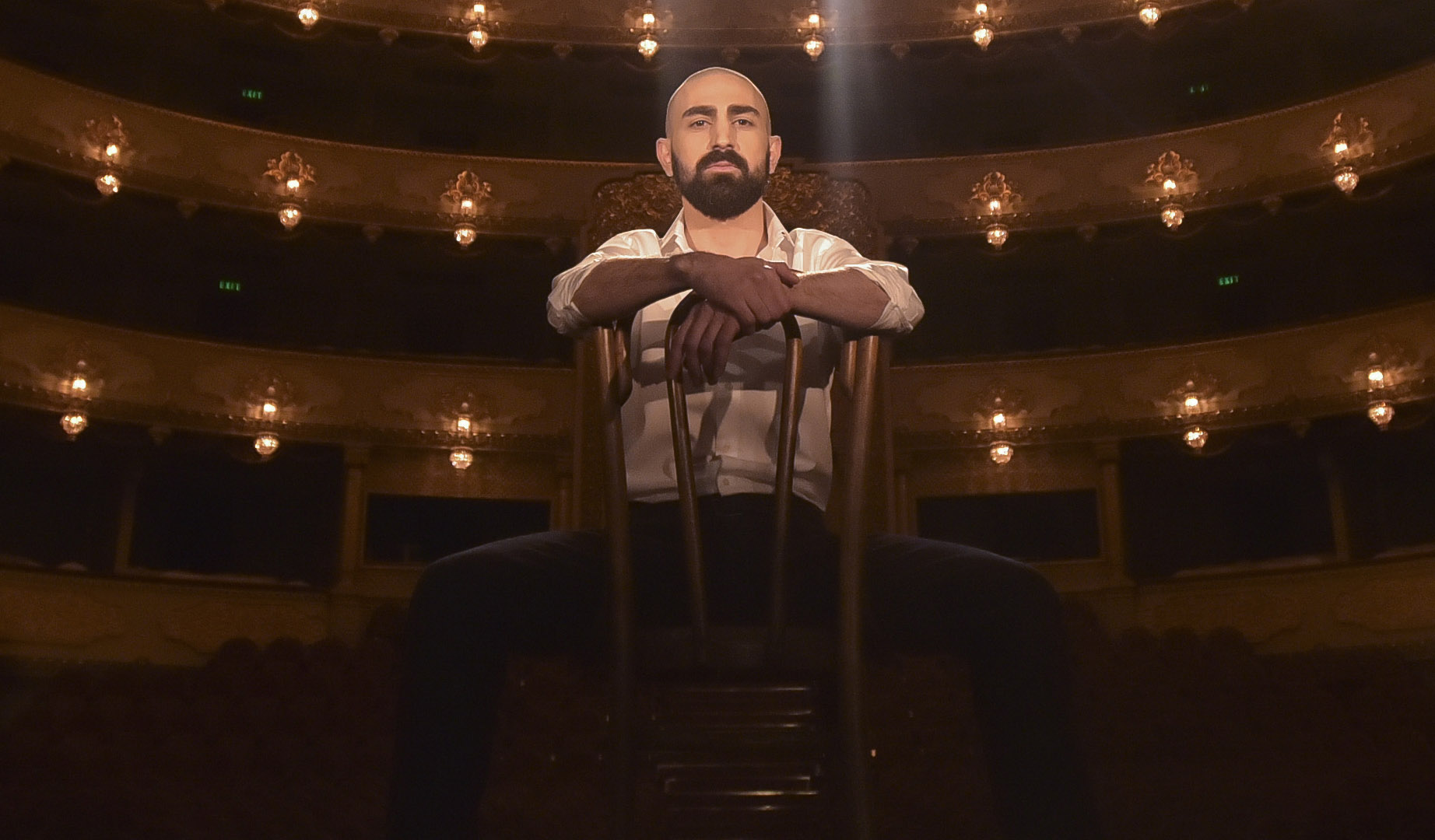 Today, the Georgian singer and songwriter Tornike Kipiani has released his song “You”, which he will perform for Georgia at the 2021 Eurovision Song Contest.

Tornike was proclaimed winner of “Star of Georgia 2019”, the Georgian version of the English program “Idol”, with 33.82% of the votes, beating the singer Barbara Samkharadze, who took a tight second place with 31.18% of the votes.

Later, specifically in March 2020, Kipiani presented the song he would perform for Georgia at Eurovision 2020, “Take Me As I Am”, a powerful rock song with dubstep influences in which Tornike displayed his great vocal tear through its deep and raspy voice. Kipiani was eventually unable to travel to Rotterdam due to the cancellation of Eurovision 2020 because of the strong health crisis that hit the world. Then, the Georgian television, GPB, confirmed the internal selection of Tornike for Eurovision 2021, being one of the first delegations to confirm their performer.

In 2020, Georgia used the “Star of Georgia” format as its national selection for the second time in its history, a change that, facing Eurovision 2019, didn’t improve their poor results very much. Oto Nemsadze could only reach 14th place in the semifinals with his song “Keep on Going”, which made Georgia stay in the semifinals for the third year in a row.

Georgia has participated twelve times at the Eurovision Song Contest since its debut in the 2007 edition. The country intended to participate in 2009 but withdrew after the European Broadcasting Union asked them to rewrite its song, which had a reference to the Prime Minister of Russia Vladimir Putin. Georgia has qualified for the final seven times and has reached the Top 10 twice: in 2010, with Sofia Nizharadze; and in 2011, with Eldrine, both coming 9th.

Georgia has not qualified for a Eurovision final since 2016, will Georgia qualify this year? What do you think of Tornike’s song for Eurovision 2021?