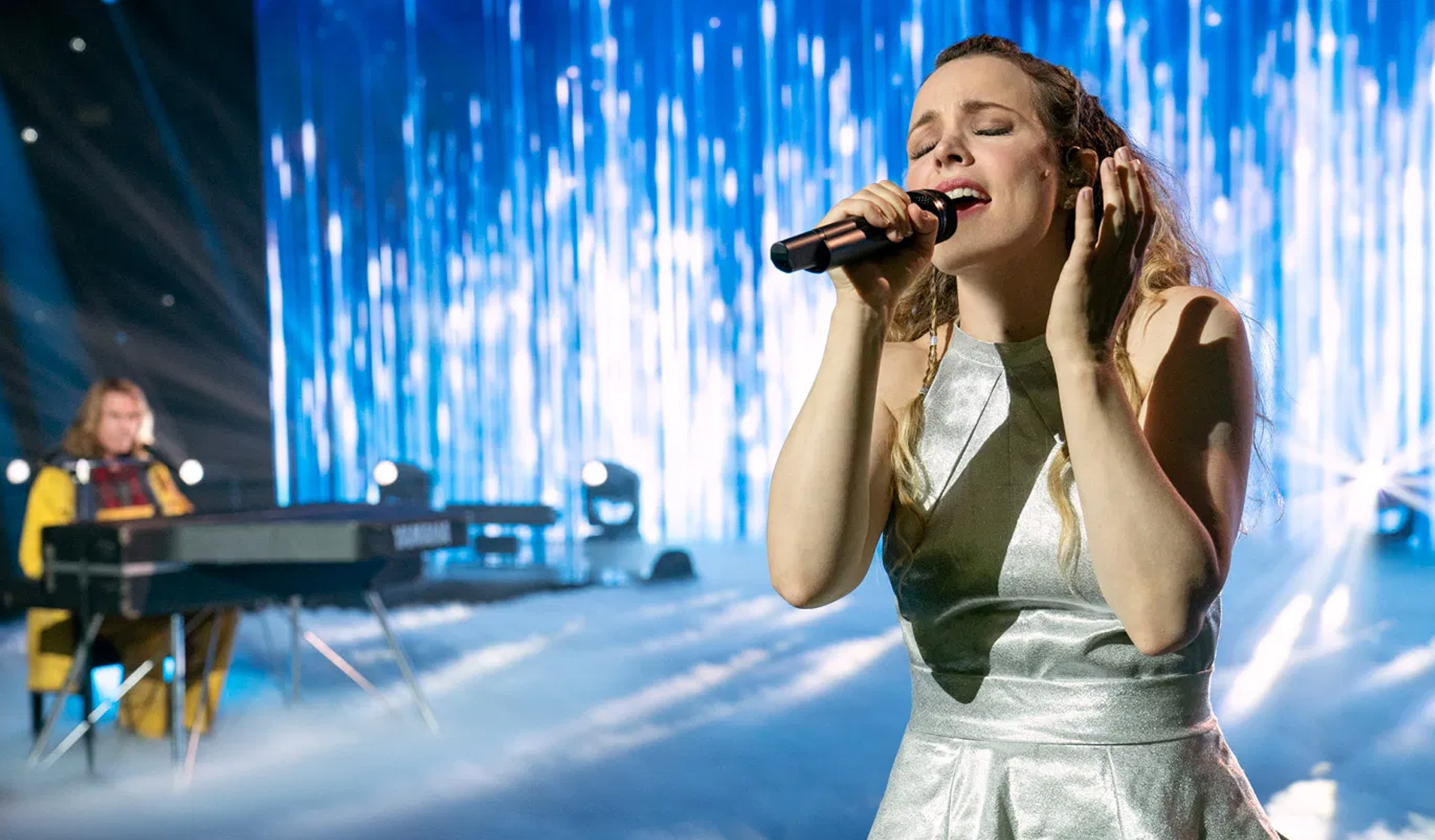 The Academy of Motion Picture Arts and Sciences has revealed the list of finalists that have reached the last step closer to the Oscars 2021 ceremony, whose winners will be revealed at their annual show on April 25th at the Dolby Theatre in Hollywood.

Husavik (My Hometown), one of the main songs of Eurovision Song Contest: The Story of Fire Saga which was released on Netflix in June last year, has been nominated for the Academy Award for Best Original Song. The song is performed by the actor Will Farrell and the Swedish singer Molly Sandén (My Marianne), who represented her country at Junior Eurovision 2006 and has taken part in Melodifestivalen in the past. Husavik was composed by Atli Örvarsson, and written by Fat Max Gsus, Rickard Göransson, and Savan Kotecha.

Other five songs are in the race for the golden prize in this category:

So, we need to wait a few weeks to see if Eurovision will make history in the Oscars. Meanwhile, congratulations to the composers and best of luck!