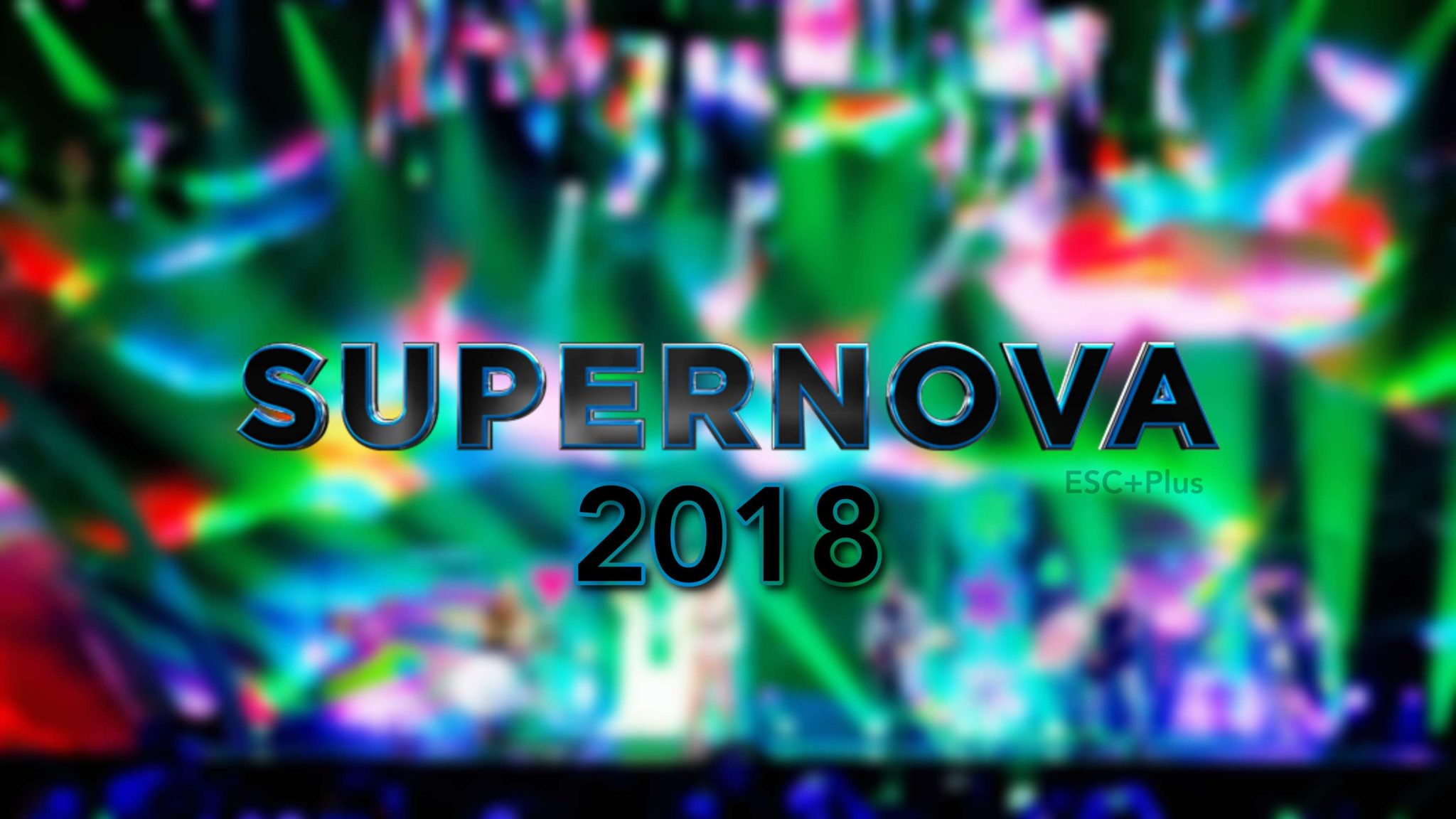 In 2018 Supernova will celebrate its 4th edition where authors and songwriters from abroad up to 30% of the song copyright are allowed to fight for the Latvian ticket to Lisbon. National TV station LTV will start asking for competing tracks on September 6th.

Everything seems to be almost set for the search of the next Latvian Eurovision representative to start off. As LTV plans to hold another exciting season of their national song competition “Supernova”, the excitement grows as not only the Latvian talent will be able to compete in the show when it comes to composing and writing the entries, but international songwriters are now called to apply and take part in the running up to holding a maximum of 30% of the song copyright. This is so just to assure Latvian composers are still playing a big part in the game. Latvians are eager to get the Eurovision glory as soon as possible, which is not strange as the contest plays a big role in the national music industry as well as Supernova, which is watched every year by thousands of spectators in the country.

LTV are willing to find acts lead by charismatic and ambitious singers who are looking forward to developing a music career in long term, beyond Eurovision 2018, who have something to say and contribute to the Latvian music industry. Deadline to send in a track for the competition will extend from the 6th of September to October 15th at 23:59 (local time).

Supernova is actually considered one of the most referable music competitions in Latvia, recognition which has been gained from its three previous editions where Aminata brought back home an honorable 6th place from Eurovision 2015 in Vienna, followed by Justs’ Heartbeat who got to qualify the country into the grand final in Stockholm and fan-favourite Triana Park which unexpectedly did not make it to the final in Kiev.

Will they find the right act to fly the Latvian colors in Lisbon and get their second historical Eurovision trophy?